Washington, D.C., under siege: Mathews finds itself in spotlight 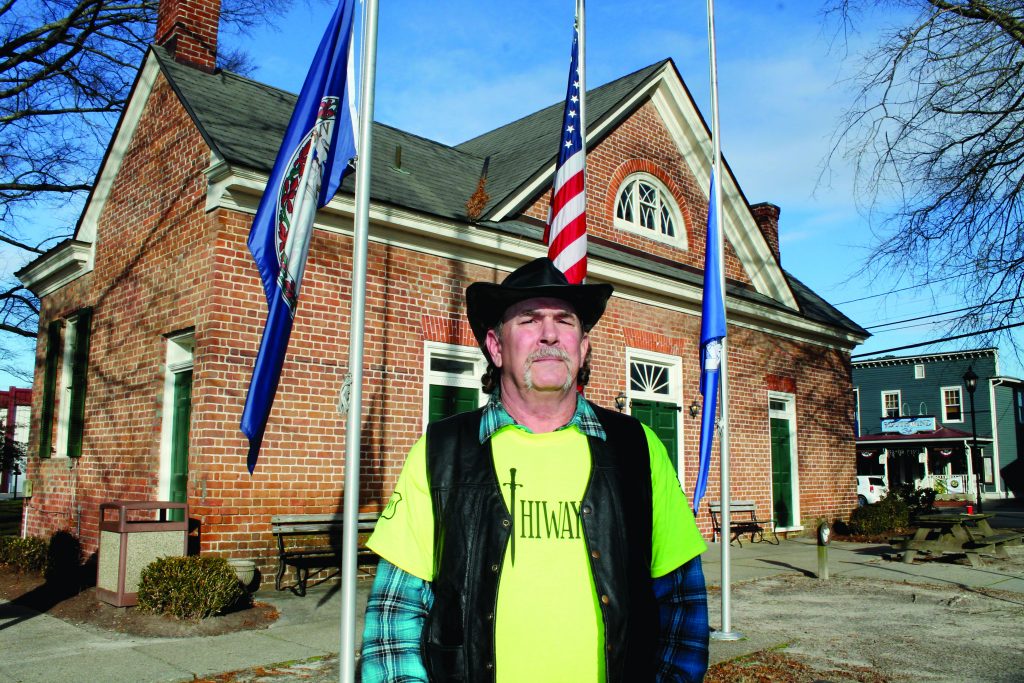 Mathews finds itself in the spotlight as the nation tries to make sense of what happened on Jan. 6 in Washington, D.C.

Two county residents—Doug Sweet and Cindy Fitchett—were among those arrested during the invasion of the U.S. Capitol building last Wednesday.

Sweet has been interviewed by local, national, and international media outlets. To hear him tell it, he didn’t do much of anything to warrant all that.

Sweet said he decided to go to President Trump’s Jan. 6 rally in Washington, D.C., as soon as he received an email from the Trump campaign that invited “all patriots” to attend. The president had planned the event to coincide with Congress’s certification of the votes of state electors.

“I felt it was directed right at me,” said Sweet, “and I felt like I should go in his support.”

It was just supposed to be a rally, he said, a place for Trump supporters to get together. Sweet and Fitchett, along with another Mathews friend, arrived at the rally location about a mil...