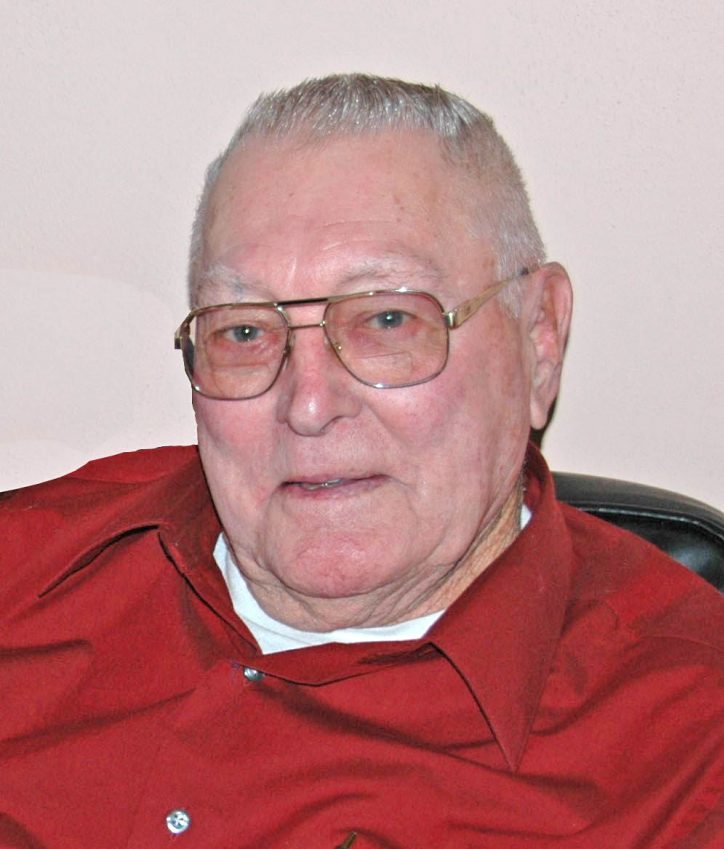 William Franklin Smith, born May 4, 1927, of Port Haywood, Va., passed away on Thursday, Feb. 17, 2022, at Riverside Walter Reed Hospital. In his early years he drove for Chesapeake Seafood. He fished and dredged as a local waterman and he retired as a Menhaden Captain from Zapata Haynie. He was a lifelong devoted member of St. Paul United Methodist Church.