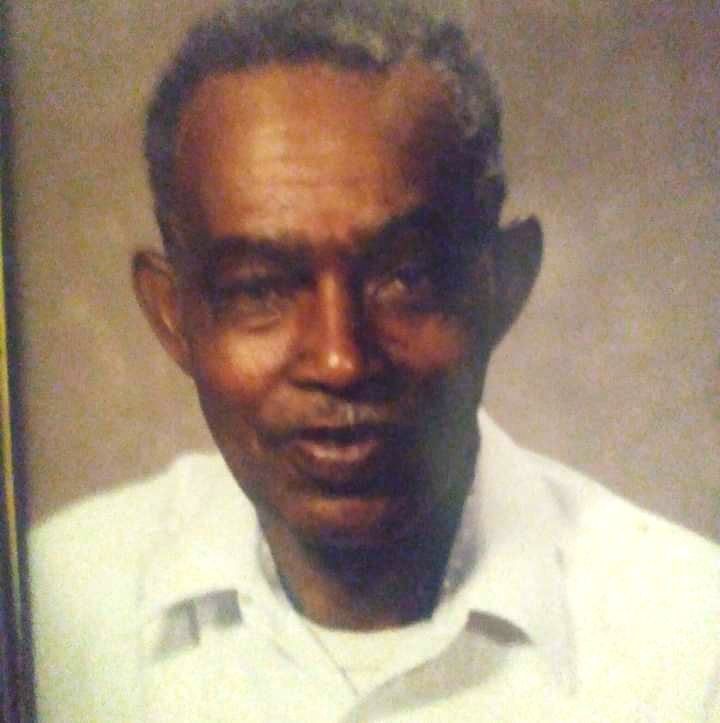 He was a native of Mathews County and a member of Rising Valley Baptist Church and was retired from Huntington Ingalls Industries, formerly Newport News Shipyard and Dry Dock, after 32 years of service.

Memorial contributions may be made to Riverside Walter Reed Hospice.