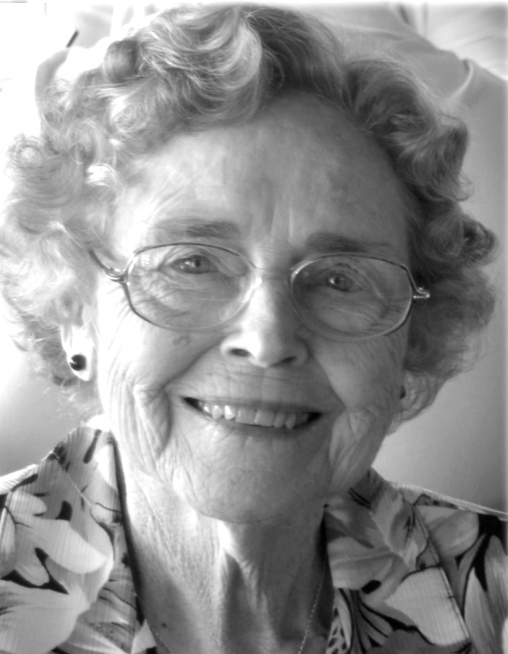 Rosalyn Belle Burroughs Hudgins, 91, passed away on Tuesday, Oct. 19, 2021, after a long illness. She lived in Norfolk, Virginia, for 73 years, moving there as a young bride, and was married to Aubrey Lee Hudgins for the rest of her life. She was a beautiful, generous, and compassionate woman who graced the lives of all who knew her. She was raised in a Christian home and maintained a Christian home for her husband and two children, Al Hudgins, a resident of Basking Ridge, N.J., and Cathy Hudgins Turner, who passed away in 2008. In addition to her daughter, she was predeceased by her parents, Holmes and Ethelyn Burroughs of New Point, Virginia; her son-in-law, Jeff Turner of Norfolk, and her brother, Glenn Burroughs of Susan, Virginia. In addition to her husband and son, she is survived by four grandchildren, Brian Turner of Norfolk, Peter Turner of Chesapeake, Virginia, Hilary Hudgins of New York City, and Graham Hudgins of Norristown, Pennsylvania, and four great-grandchildren. She and her husband were members of Kempsville Baptist Church in Virginia Beach, Virginia.

She was valedictorian of her high school graduating class and maintained a “lifelong interest in learning.” In lieu of flowers, memorial donations can be made to the Cathy Turner Scholarship Memorial, 255 Thole Street, Norfolk, Va. 23505. The funeral service was held at Faulkner Funeral Homes, Foster-Faulkner Chapel, Mathews, Va. on Saturday, Oct. 23 at 2 p.m., with a visitation at 1 p.m. Following her service, interment took place in Friendship Cemetery, Susan, followed by a reception at Beulah Methodist Church in New Point, the church where she was married in 1948.