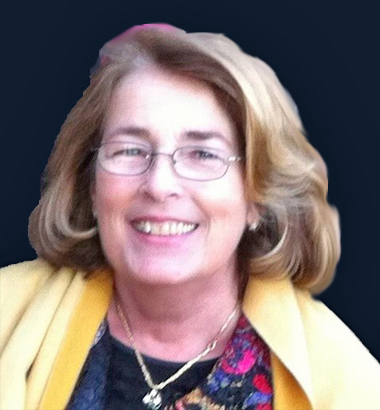 Ms. Layne was born on Aug. 11, 1945 in Berryville, daughter of the late Oscar Ramsburg and Helen Miller Ramsburg.

As a teenager she was very active in 4-H and was a national winner in Food Preparation and a Virginia All-Star. She graduated from Averett College in Danville, Va.

During her time living in Manassas, Va., she was a substitute teacher for grade school; a “Friendly Visitor” to patients in Annaburg Manor; a childcare provider at Prince William Hospital Child Care Center, and later at Fair Oaks Child Care Center in Fairfax, Va. In Gloucester, Mary Helen was a receptionist for the Gloucester 350th Celebration and later for Dr. Klink at Middle Peninsula-Northern Neck Counseling Center, and Health Synergy. She also volunteered with several different organizations.

Her brother, David Ramsburg, preceded her in death.

A memorial service will be held at 2 p.m. Saturday, June 11, 2022, at Enders & Shirley Funeral Home, Berryville, with the Rev. Tom Berlin conducting. Burial will be later in Green Hill Cemetery, Berryville.