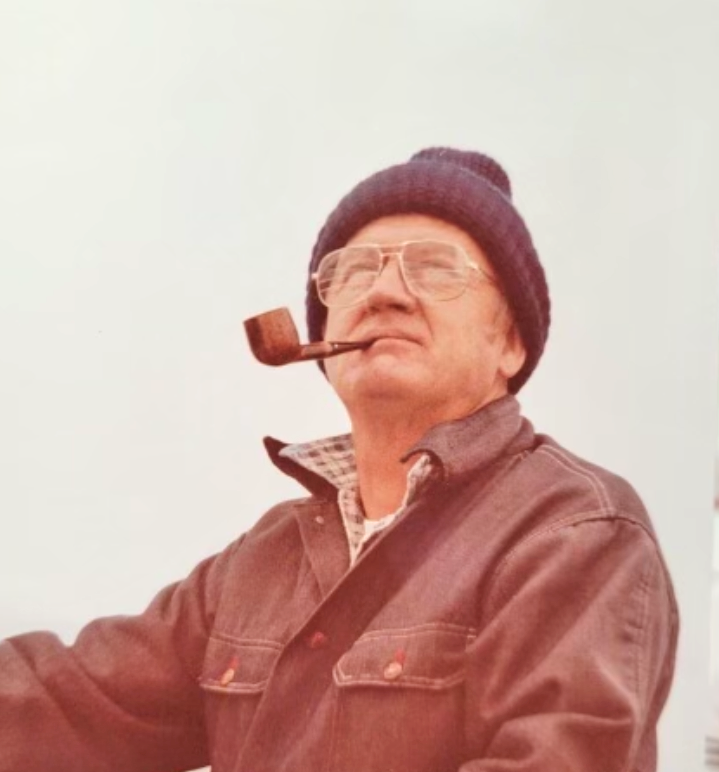 Mark Raymond Lauer Jr., age 91, of Gloucester, died on Tuesday, May 31, 2022, at Gloucester House. Mark was born on May 13, 1931, to the late Mark R. Lauer Sr. and Shirley Berry Lauer in Pennsylvania. At the age of 15, Mark joined the Air Force and was stationed in many places over his 30 years in the service. Mark served in two wars during his military career. Mark was preceded in death by his infant daughter, Linda Lou, and two infant sons, Mark R. Lauer III, Michael, and his first wife, Rita Lauer. Mark is survived by his wife, Patricia, and his children, Carol Foley (Ray), Suzanne Baty (Bill), and Mark T. Lauer. Grandchildren Allison Carman (Jerry), Ryan Lauer (Lauren), Adam Lauer, Mackenzie Lauer, Rachel Snarski (Joe), Jessica Temple (Joe); great-grandchildren, Zachary, Mary, Nora, Lauren, Annabelle, Juliette, Noah, Summer, Trevor, Joshua; one great-grandchild, Caden, and his brother, Alton Jarman survive him as well. The family received friends at Hogg Funeral Home on Sunday, June 5, 2022, from 4-5:30 p.m. The funeral service, conducted by the Rev. Sven VanBaars, was held in the Chapel of Hogg Funeral Home on Monday, June 6, 2022, at 11 a.m. Interment followed at Rosewell Memorial Gardens Cemetery with military honors. Memorial contributions may be made to the Mathews Lions Club, P.O. Box 1241, Mathews, Va. 23109.
Services under the direction of Hogg Funeral Home.