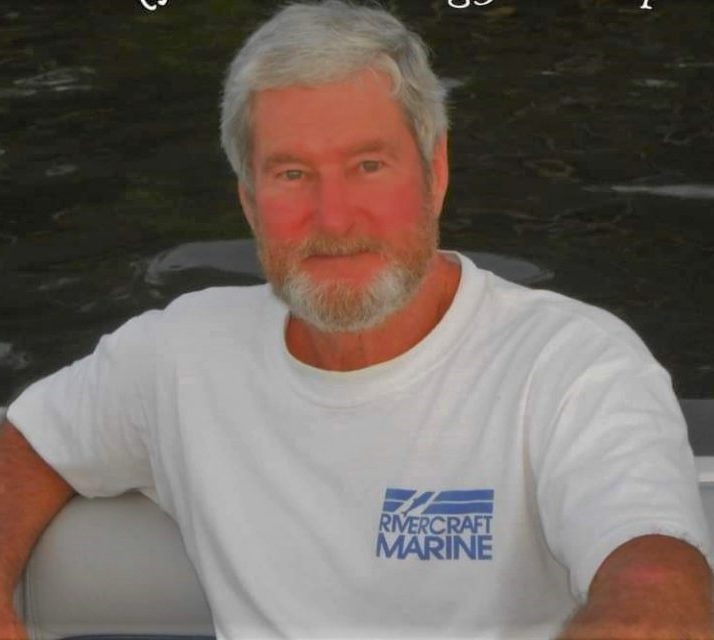 Luther Wayne White, age 77, of Gloucester, died on Nov. 20, 2021, surrounded by family. Wayne was born in old Buxton Hospital in Newport News on May 27, 1944, delivered by Dr. Buxton, to the late Lane and Ruth White. Buxton later became the old Mary Immaculate Hospital and is now a Riverside Rehab Facility. He was raised both in Newport News and Olalla, Washington, where he lived with his parents, two sisters and two brothers on a farm. He loved farm life and the memories of that place were a highlight. Wayne joined the Army at 17 years old and served in Korea. He became a member of the Gold Star Family when his brother, Robert, was killed in Vietnam, becoming the first casualty from the Peninsula. Wayne went on to become a career firefighter advancing to Assistant Chief before he retired. In his retirement, he spent his time working on his tractors which he loved so much, and had an eye for how to grade land and grade a road for water to run off. He also loved to ride his motorcycle, especially with the Patriot Guard Riders. He was honored to participate, no matter how cold it got. He also loved target shooting with his family in the backyard or woodworking, which he inherited the love of from his dad who was a skilled craftsman, as was his grandfather. This came in handy when he was building his two homes with his beloved wife, Terry. He loved to go on road trips with his wife and family which there are so many memories of.

Wayne was preceded in death by his siblings, Betty Eubanks of North Carolina, Robert Alexander White of Virginia, and Littleton “Bub” White of Illinois.

A processional will begin at 1:40 pm on Wednesday, Nov. 24, 2021, starting at Hogg Funeral Home, led by the Patriot Guard Riders, to a graveside service at Rosewell Memorial Gardens Cemetery, Hayes, Va., beginning at 2 p.m.
Services under the direction of Hogg Funeral Home & Crematory.