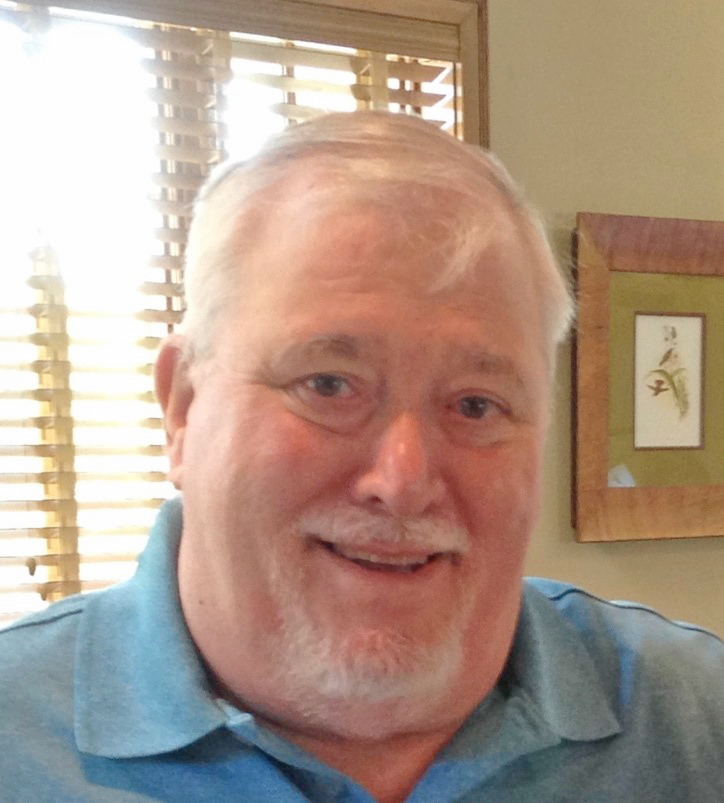 Joseph Nelson Waters passed away peacefully at home on Aug. 8, 2022 at the age of 79. He was a graduate of City College in February 1962 and joined the Air Force shortly after. He served four years, nine months before returning home to Baltimore, Maryland. He worked for Butler Aviation and Pat’s Inc. as an Aircraft Structural Repairman, as well as for M.B. Klein. In 1988 he and his family moved to Gloucester, Virginia, for a position at Flight International and later, Martinair in Richmond. Joe enjoyed model railroading and collecting comic books. He was a fan of the San Francisco 49ers, Baltimore Orioles, Baltimore Ravens, and Baltimore Colts. Most of all he enjoyed spending time with his family and friends.
Joe was predeceased by his son, Thomas Waters, and his parents, Thomas and Marie Waters. He is survived by his wife of 59 years, Patricia Waters, and two children, Dawn (William) Taylor and Steve (Abby) Waters. He was a loving grandfather to Brendan (Michelle) Taylor, Brianna (Jeffrey) Bryant, Joshua Taylor, Morgan (Wayne) Smith, Sydney Smith, and Avery Smith. He is also survived by great-granddaughter, Audrey Jane Bryant; special goddaughter, Koren Flint; sister, Barbara Little; in-laws, Sharon (Nick) DellaRose and James (Lisa) Buckmaster; close friends of 66 years, Dick (Carol) Goutos, and many other family members and great friends.

Graveside services will be held at a later date.