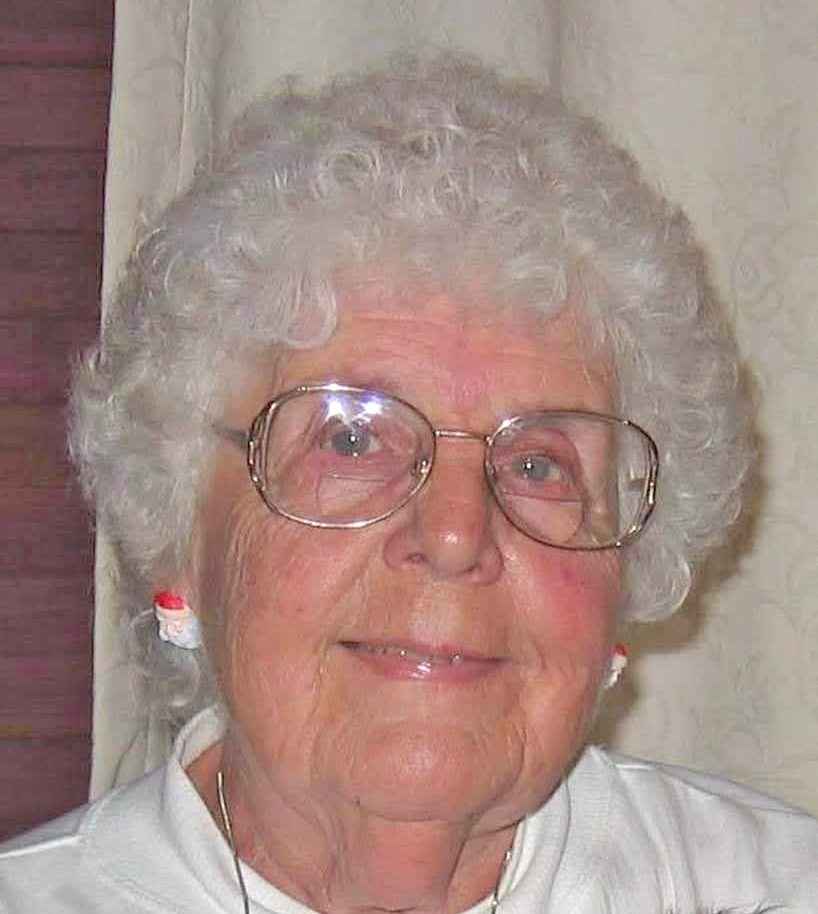 Joan Reinhold passed away at the age of 96 in St. Petersburg, Florida, on Friday, July 1, 2022. Joan was born on November 13, 1925 in Shenandoah Valley, Virginia. She was the daughter of Gordon Barter and Myrtle Phillips Barter. Married Donald Nye Reinhold on February 16, 1941.

Joan was preceded in death by her husband, Donald N. Reinhold; a daughter, Donna R. Doyle, and a granddaughter, Kellie M. Hodgson.

Joan is survived by two brothers, Gordon Barter and Richard Barter, and two sisters, Caroline Watson Brown and Judy Cannon, along with many nieces and nephews.

Joan and Don owned the Jo & Don’s Restaurant in Wallingford Square in Kittery, Maine, from 1956 till 1962. They had the Sunset Diner in Epping, N.H., for a short time. Later they bought the Ox-Bow Restaurant in 1969 and had that till 1983. They ran the Reinhold Haus in Hampstead, N.H., for three years.

Joan’s body was left to Medcure: Body Donation to support Medical Science and a scattering of ashes will take place at a private family service at a later date in Lee, New Hampshire.