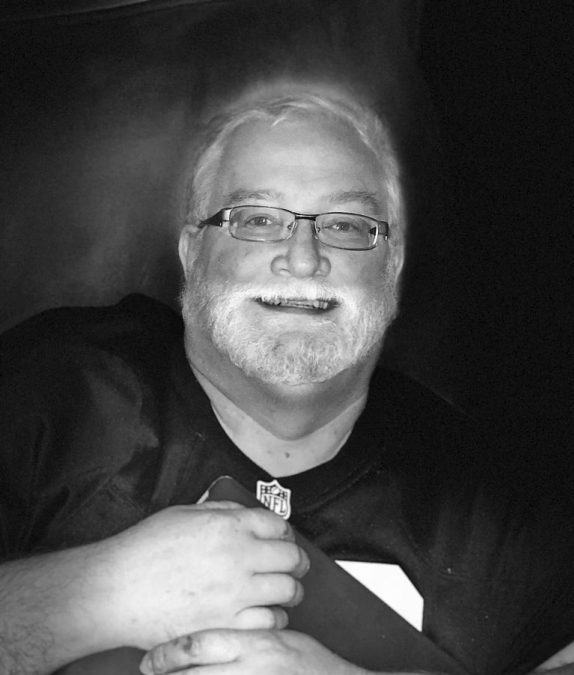 Jan Ray Shinol Jr., age 56, of Hayes, died at Riverside Walter Reed Hospital on Sunday, May 29, 2022. Ray was born on June 7, 1965 to Jan Ray Shinol Sr. and Kay Mull Shinol in San Antonio, Texas. Ray loved playing computer games with his family and friends, a long night of Dungeons and Dragons with his buds and grilling out with his kids. He never stopped expanding his education throughout his 33-year career as a computer scientist. Most importantly, he loved being there for his family. No matter how big or small the event, Ray was there, standing hand in hand with his bride, who never left his side. Ray and Carolyn were inseparable throughout their 35 years of marriage, setting an example to everyone of a loving couple.