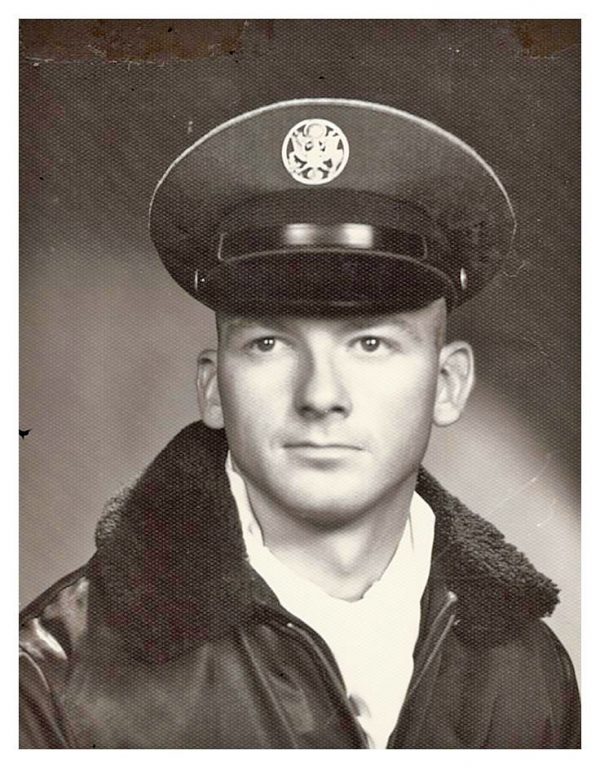 Edgar Leland Morgan Jr. “Eddie,” of Moon, Virginia, born Oct. 12, 1947, died Tuesday, Dec. 28, 2021. Eddie was a native of Mathews County. He retired from the Newport News Shipbuilding after more than 40 years. Eddie also served in the United States Air Force. He was a lifelong member of Salem United Methodist Church in Diggs, Virginia. Eddie was preceded in death by his parents, Edgar Leland Morgan Sr. and Marjorie Minter Morgan.

Eddie is survived by his son, Matthew James Morgan, and his wife Jane of Eureka, Missouri, along with two granddaughters, Hannah and Emma. Eddie is also survived by his daughter, Rebecca Jane Morgan of Hartfield, Virginia. In addition, Eddie leaves behind his two brothers, David Morgan (Anne) and Wayne Morgan (Lynne), as well as his partner, Betty Reid-Cather, and his former wife, Jane Morris Morgan, and several special nieces and nephews. Eddie never met a stranger. He was known for his vibrant sense of humor, love of a good home-cooked meal, and devotion to his family and friends. The family received friends on Sunday, Jan. 2, 2022, from 1-2:30 p.m. at Salem United Methodist Church, with a funeral service at 2:30. Interment followed at Milford Cemetery, Moon. In lieu of flowers, memorial donations may be made to the Mathews Volunteer Rescue Squad, 94 Cricket Hill Road, Hudgins, Va. 23076. Faulkner Funeral Homes, Foster-Faulkner Chapel, Mathews, Virginia, assisted the family.