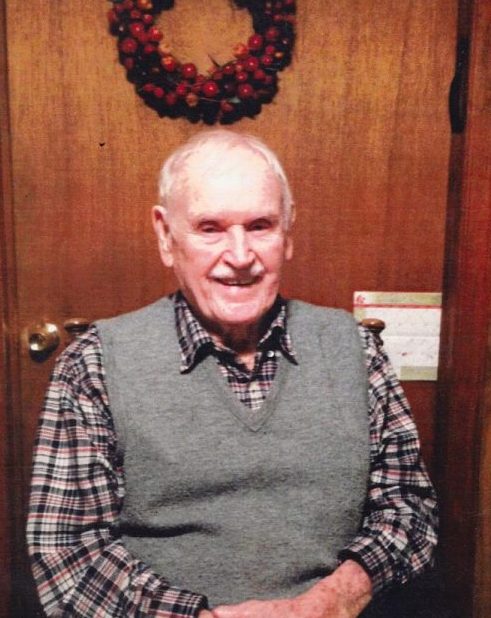 Dan McAllen Russell, age 103, passed away on Monday, Nov. 22, 2021, at his home in Mathews, Virginia. He was born on Oct. 1, 1918 in Orient, Ill., a son of a coal miner, to Alexander and Mary Ann Russell. He served in the U.S. Navy in WWII as a Chief Medical Officer from 1939-1945. When he was in the Navy he served in the Atlantic Theatre and then went on to serve in the Pacific Theatre as a medic in the U.S. Marine Corps. He was married in 1944 to Vivian Killmon Treakle. After the war, with the help of the G.I. Bill, he became a biologist and worked for the state of Kentucky for 28 years. He and Vivian then retired in 1975 and moved to Mathews County.

He was predeceased by his parents; his wife, Vivian, and a son, David Russell.

He is survived by his son, Terry Russell; a daughter, Jenny Jenkins and her daughter, Laura.

A memorial service will be held on Friday, Dec. 3, 2021, at 11 a.m. at Faulkner Funeral Homes, Foster-Faulkner Chapel, Mathews. Inurnment will be held at a later date in Forest Lawn Cemetery, Norfolk, Virginia.