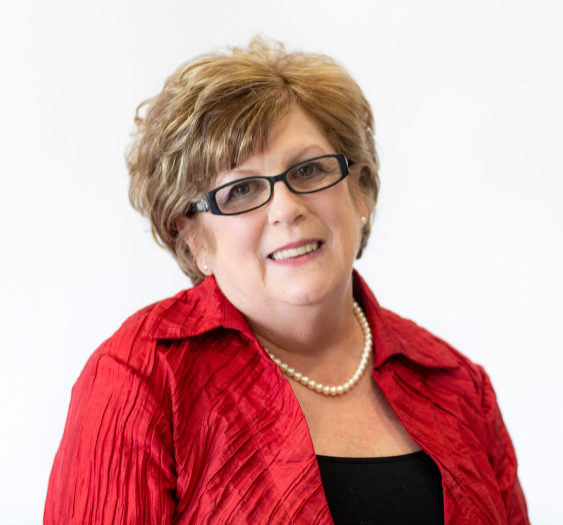 Gloucester Circuit Court Clerk Cathy L. Dale is seeking her first elective term to that office, and is looking to win the endorsement of the county’s Republican Party at next month’s firehouse primary.

Dale, who had served as the court’s Chief Deputy Clerk since 2008, was sworn in as clerk last December to replace Margaret Walker, who retired after serving a dozen years in the post.

Prior to accepting the position in the clerk’s office, Dale worked for 15 years as a legal assistant to respected York County attorney Ed Chambers. Originally from Hampton, Dale and her husband Donald have lived in Gloucester for the past 13 years.

“I wanted to be a part of this community … and get to know the people of Gloucester County,” she said. She and her husband have been married 47 years; their two adult daughters moved to Gloucester after their parents did.

“The most important thing is to keep the excellent service here,” Dale said of the clerk’s office. A court of record, the duties o...