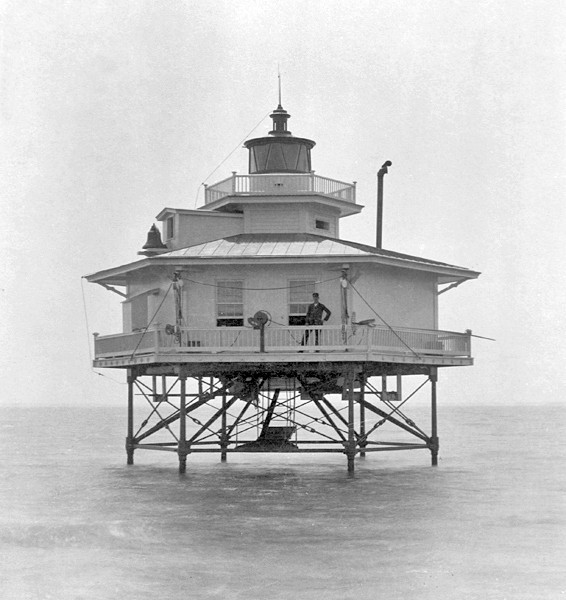 A new state historical highway marker recognizing the acts of the Stingray Point Contraband will be dedicated at 11 a.m. Saturday, July 17, in Deltaville.

The Stingray Point Contraband were six enslaved black men who self-emancipated on July 15, 1861 by taking shelter in the Stingray Point Lighthouse and hailing a Union ship. By September 1861, they had enlisted in the Navy, said a press release, nearly a year before black men could enlist in the United States Army and nearly two years before the creation of the Army’s United States Colored Troops.

The public dedication and unveiling ceremony for the marker will take place at the sign’s location in front of the Deltaville Community Association, 17147 General Puller Highway.

The Middle Peninsula African-American Genealogical and Historical Society is the sponsor of the marker. The Board of Directors of the Virginia Department of Historic Resources, which has the authority to designate new historical markers, approved the marke...