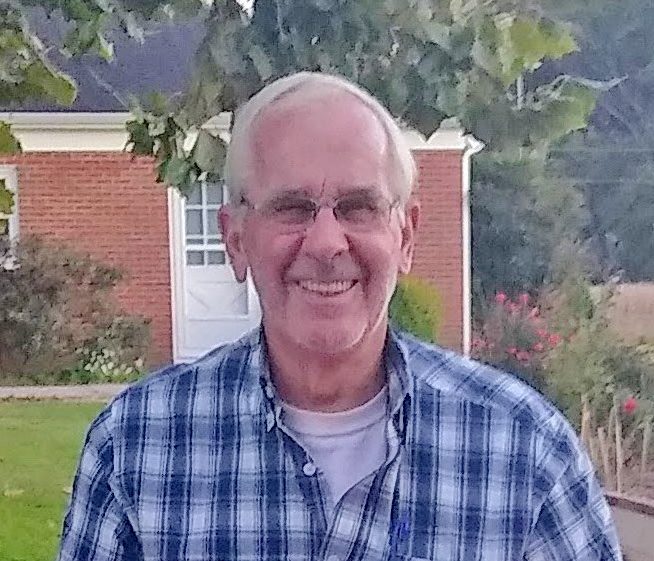 Charles M. Given, 73, of Dunnsville, Va., died peacefully on March 19, 2022 at his home in Dunnsville. His wife Judy was at his side. Charles was a very friendly, fun-loving man who enjoyed the outdoors especially working in his yard, tinkering in his workshop: building Adirondack chairs and was happiest riding on his lawn mower. He never sat still and was always on the move from one project to the other. He loved his home and family very much.

Charles is survived by his wife Judy of Dunnsville; four children, Carolyn Dries, Cristy Payne, Jared Given and Megan Pollick; stepchildren, Sheila Harvey, Robert Royal and Michael Miller; nine grandchildren, and two great-grandchildren. He was preceded in death by his wives, Linda Payne Given and Jean M. Given.

He asked that he be cremated and in lieu of a memorial service, donations be made to the Alzheimer’s Association.