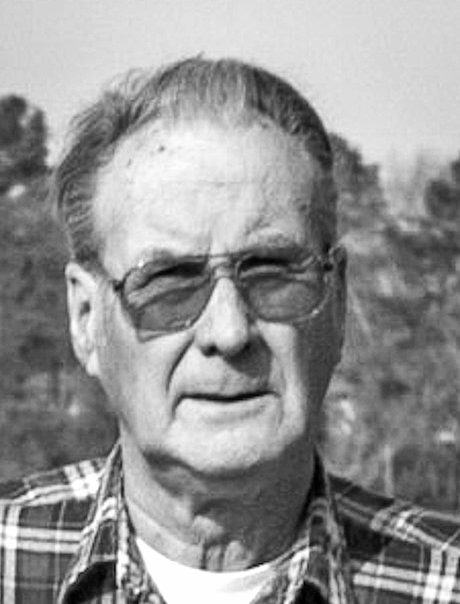 Charles Gilmer (Gil) Sclater, 88, of Richmond, Virginia, passed away at his home on Monday, May 30, 2022. He was a member of Bethel Baptist Church in Fluvanna and Poplar Neck Hunt Club.