A joyous start to the season 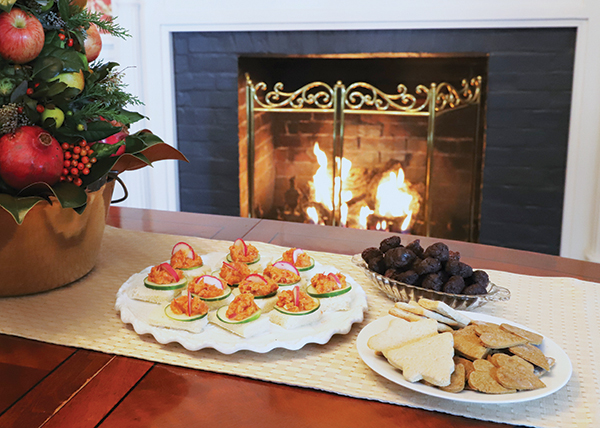 Come December 10, ticket holders are in for a sumptuous and luxurious experience when the Ware River Circle of The King’s Daughters and Sons celebrates its 30th Christmas Open House.

This time the gala will be held at historic Warner Hall, home of Troy and Theresa Stavens who operate the Inn at Warner Hall.

Warner Hall was the first featured home for the tour 30 years ago, and is featured this year for the fourth time. For this open house, Warner Hall will step back in time.

The theme is “The Inn at Warner Hall, A Colonial Christmas Celebration” and guests may have the feeling that one of the Warner heirs will arrive on the scene at any moment. The family held the property, for which Augustine Warner was granted 600 acres in 1642, until just before the turn of the nineteenth century. A Cheney bought the property and rebuilt, due to fires, on the same foundation, the house you will tour on Dec. 10.

Nine bedrooms, many common spaces and the old kitchen, which is rarely se...