Use caution if you’re frying a turkey for Thanksgiving 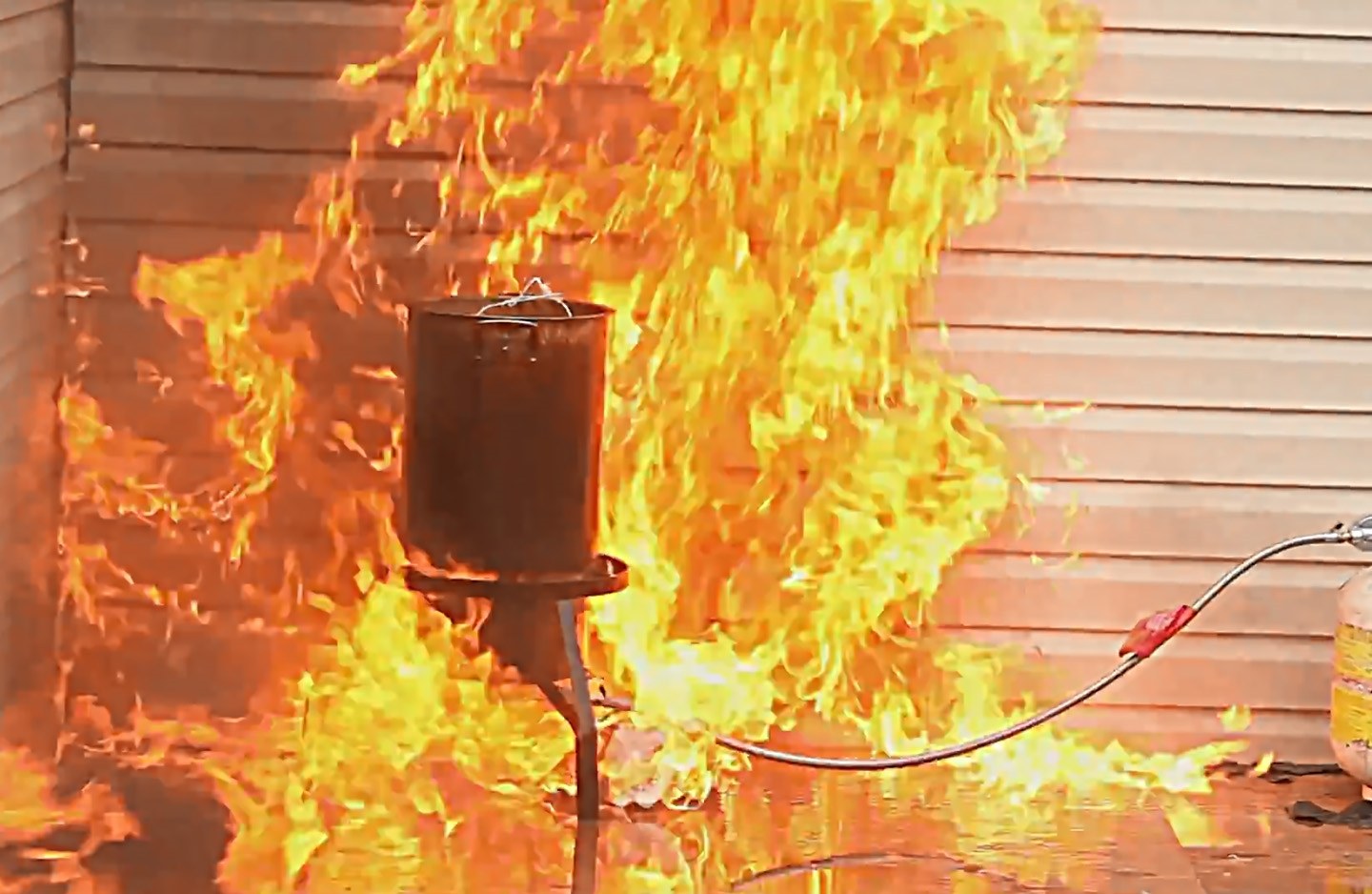 Turkey fryers are popular this time of year but, if not handled correctly, can also be dangerous.

In the run-up to the holiday season, Gloucester Volunteer Fire and Rescue Squad Fire Prevention Officer Tony Villani is warning the public about the dangers of using turkey fryers.

“It’s that time of year when people get out their turkey fryers,” said Villani in a press release. “While fried turkeys are moist and delicious, frying them can be an extremely dangerous endeavor.”

Villani said that every year deep fryer fires cause an average of five deaths, 60 injuries, and millions of dollars in property damage over the holidays. This is because turkey fryers can easily tip over and spill hot oil onto anyone nearby, he said, and in the process, set fire to whatever surface the device was sitting on. That blaze can quickly spread to a structure if it was placed too close to one, he said.

Most turkey fryers don’t have automatic thermostat controls, so the oil can readily overheat to the point of combustion, he said. In addition, if too much oil has been placed in the pot, the hot ...