Soft and furry, but don’t touch! 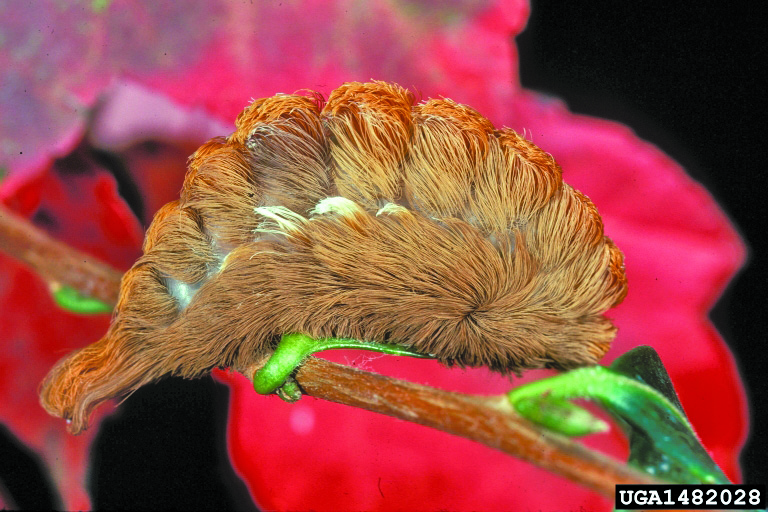 t is still 2020, and many strange, even bizarre events have occurred this year. Why shouldn’t we expect a new species of stinging caterpillar to appear in eastern Virginia? Not just any stinging caterpillar, but according to some scientific authorities, the most venomous caterpillar in North America. Nothing really surprises me anymore.

That was my thought last week when I spotted a headline on an online news site: “There have been multiple sightings of a hairy, venomous caterpillar in Virginia.” It wasn’t exactly a report of a Mothman sighting, but intriguing enough to entice me to read the article.

The hairy, venomous caterpillar, reportedly a newcomer to eastern Virginia, is the puss caterpillar (Megalopyge opercularis), also called the southern flannel moth or asp, for reasons which shall become apparent. It ranges from New Jersey to Florida and west to Arkansas and Texas.

The puss is one of several species of stinging caterpillar in North America. It is the larva of a sm...