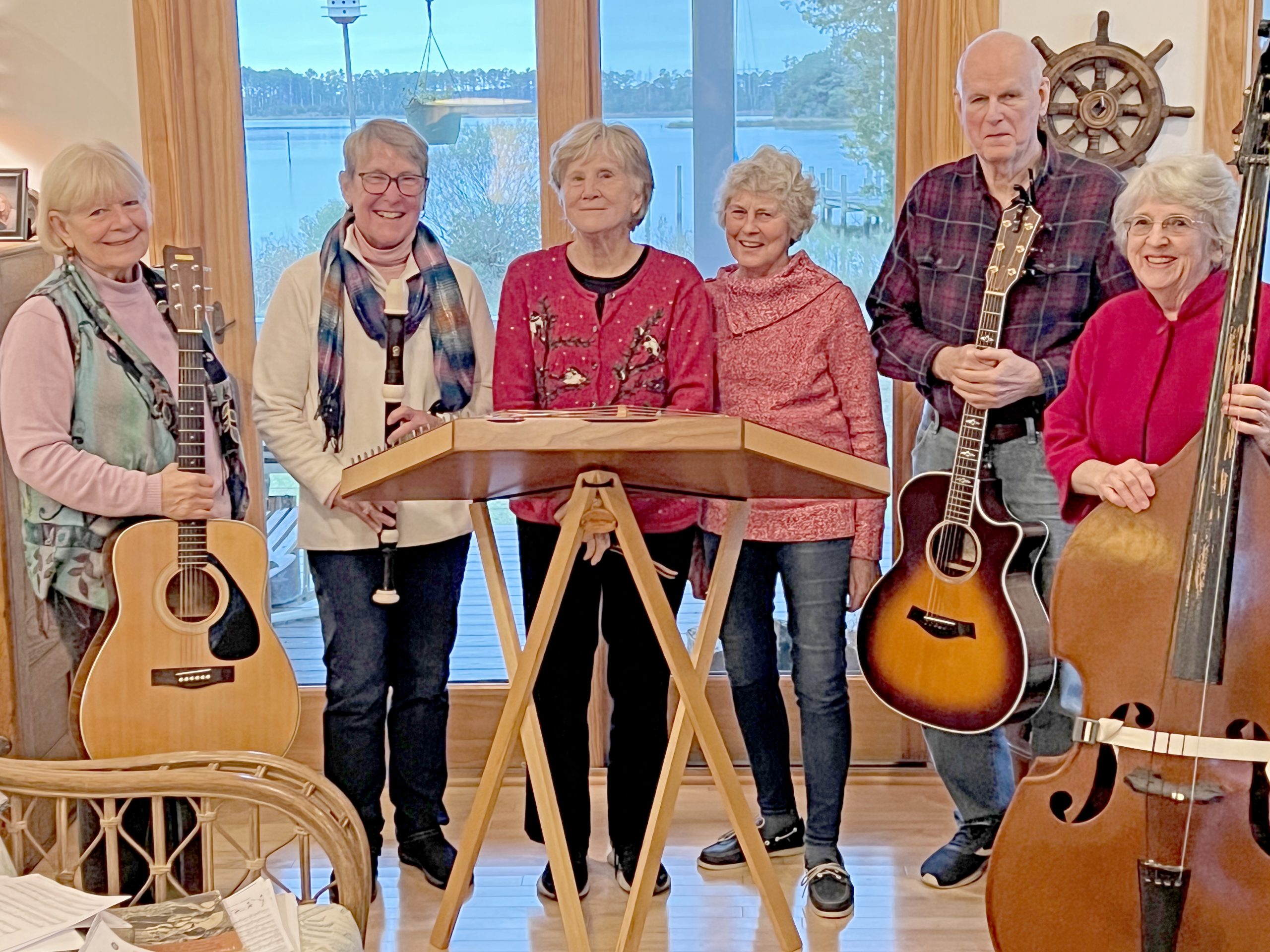 A Community Concert and Sing-Along sponsored by Central Village Homemakers returns for the first time since 2019 and will be held at 3 p.m. Sunday, Dec. 4, in Central United Methodist Church, Mathews.

This perennial favorite dates to the 1980s, and occurred without interruption except during the Covid-19 years. Paula Johnson, chairman of the event, said the club could not find a record of the first offering, but Gazette-Journal files indicate a sing-along was held as early as 1988.