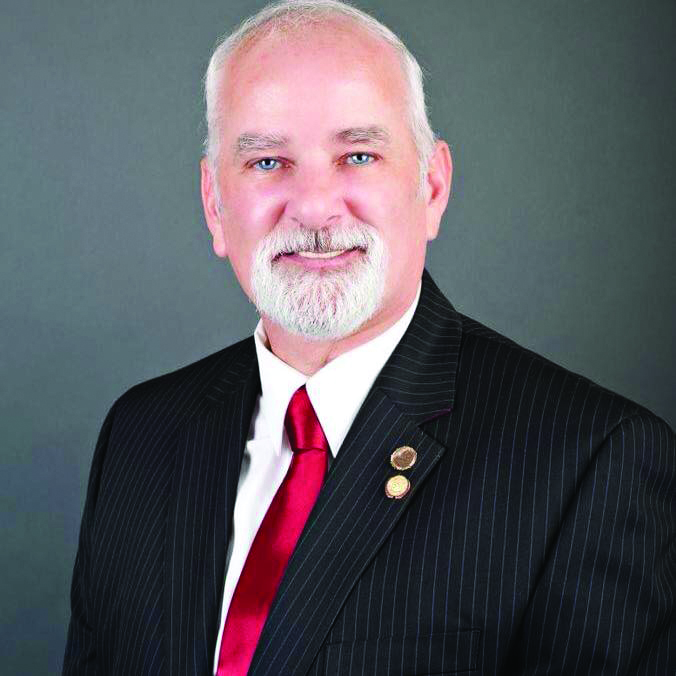 Navy vet Tony Dziadul will be the guest speaker at Sunday’s Memorial Day observance in Gloucester.

Memorial Day observances will be held Sunday afternoon in Mathews and Gloucester counties, beginning with a 2 p.m. rifle salute and bell ceremony at American Legion Post 83 on Route 198, Hudgins.

The bell ceremony is held to memorialize the members who died during the past year. Following the rifle salute and bell ceremony, the post’s Honor Guard will reassemble at the Flags for Heroes display on Main Street next to Moughons Hardware to honor veterans and others represented there at 2:45 p.m. The public is invited to attend both events.

A program of the Mathews Rotary Club, Flags for Heroes allows residents to add a flag in honor or memory of a loved one, a veteran, first responder or any other person “who is admired or idealized for courage, outstanding achievements or noble qualities,” according to the club. The sea of flags will be on display beginning this weekend through Independence Day.

At 3 o’clock, American Legion Post 75 will hold its annual Memoria...