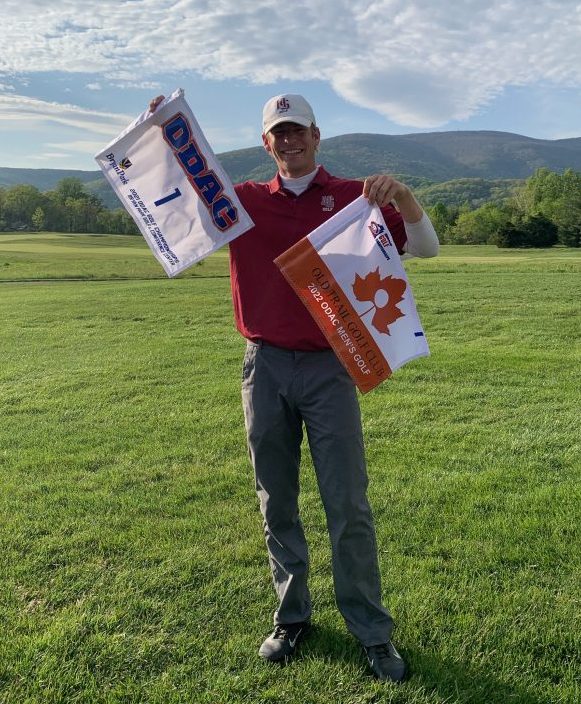 Martin was named the ODAC individual champion for the second consecutive year, while establishing a new ODAC championship record. He is only the second to repeat this title and the sixth at HSC to claim individual medalist honors.

The HSC Tigers also won the ODAC championship as a team, which granted them automatic entry to the Division III national championships in Florida. The team finished second in the nation.

Martin is the son of Stacie and Paul Mar...