It happened here 245 years ago: The Battle of Cricket Hill 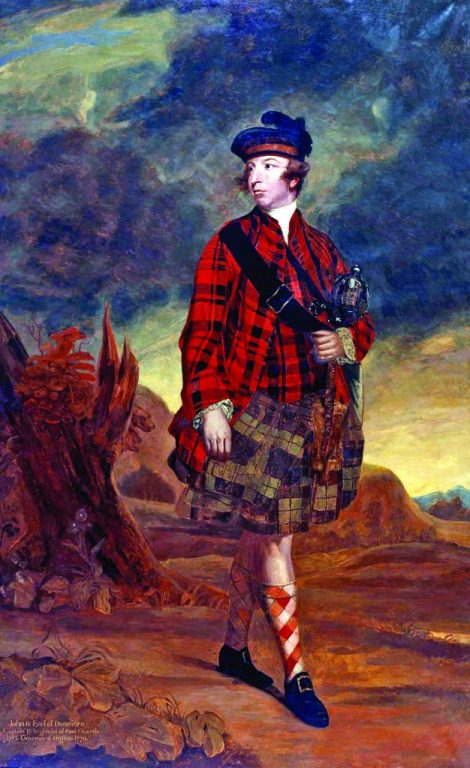 While much of the focus on the Revolutionary War deals with the Declaration of Independence, the battle of Bunker Hill, Washington crossing the Delaware River, Valley Forge and Yorktown, the area comprising Gloucester and Mathews counties also saw significant action.

Two pivotal moments in the American Revolution history took place right here. The first—which marked the end of British rule on Virginia soil—took place in and around Gwynn’s Island some 245 years ago.

The second—the largest cavalry battles to place during the war—was fought at Hayes, with that battle’s 240th anniversary coming up this fall.

In the conflict’s early days, the Battle of Cricket Hill, July 8-10, 1776, drove Lord Dunmore, the last English governor, from Virginia. At the end of the war, on Oct. 3, 1781, the American victory at the Battle of the Hook prevented British troops from reinforcing their embattled comrades in Yorktown, eventually leading to the surrender of Lord Cornwallis and his besieged tr...