Hodges takes over as head of Community Services Board 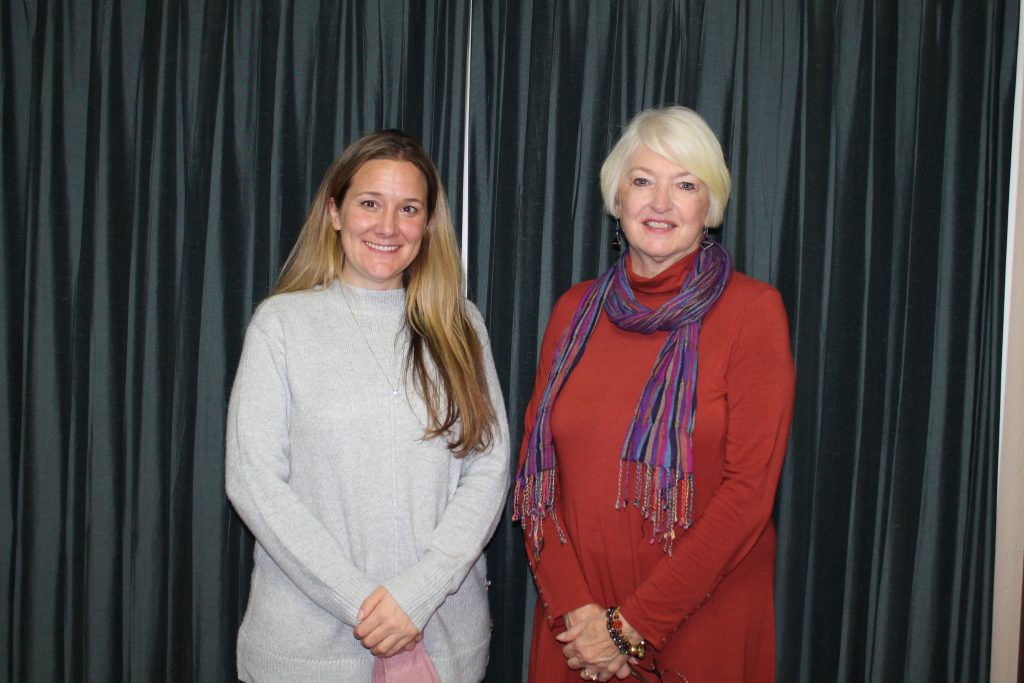 Linda Hodges of Mathews, at right, has been appointed to the position of Executive Director of the Middle Peninsula-Northern Neck Community Services Board. With her is the agency’s new Human Resources Director, Tracy Warden, who also lives in Mathews.

Linda Hodges of Mathews has been appointed to the position of Executive Director of the Middle Peninsula-Northern Neck Community Services Board.

She began her tenure on Monday in the wake of the retirement of longtime Executive Director Chuck Walsh, whom she credited with growing the CSB over his time at the helm to what it is today: an agency with 425 employees and an annual budget of $31.6 million that provides services across a 2,200-square-mile region for people who have intellectual disabilities and mental health and substance abuse disorders.

“It’s hard to move into his office,” said Hodges.

She said Walsh spent 36 years with the agency, starting out as a case manager and working his way up to the director’s position.

“He was relentless in bringing services to the community,” she said. “That was his passion, and he was very successful doing that.”

Hodges said that in her new position, she works with the CSB’s 10-member board of directors, each of whom is appointed...