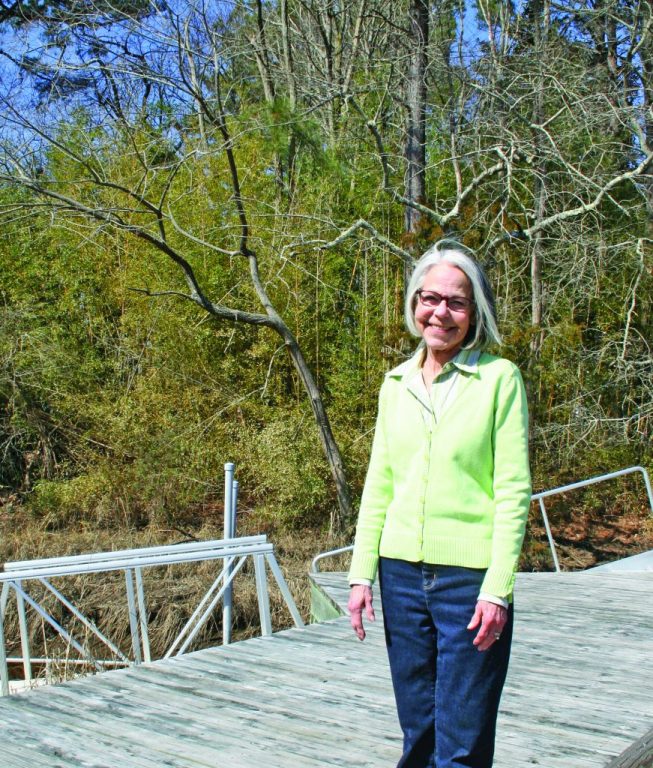 Bobbi Hatton first came to Mathews County in 2011 and knew it was where she wanted to be.

She and her husband Paul became full-time residents four years after that first visit. In the short time Hatton has lived in Mathews, she has firmly entrenched herself into the county’s life and has become an active member in the community.

It may be easier to throw a dart at a map of the United States than have Hatton list all the places she’s lived. When growing up, her family moved around because her father was member of the Air Force. She was born in L.A. but quickly moved around from upstate New York, then to Washington, D.C., before attending James Madison University.

Hatton said she taught all subjects at t...