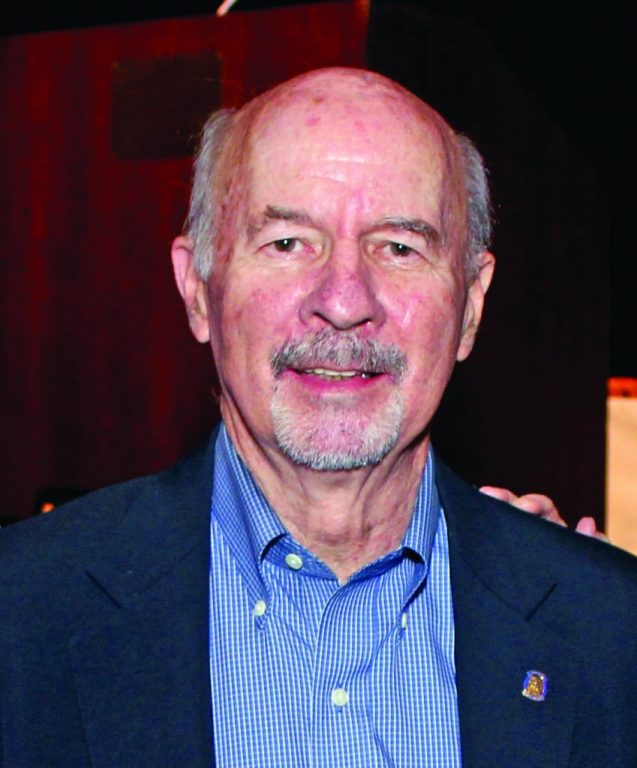 FILE PHOTO Harry M. Ward on the night he was inducted into the inaugural class of the Mathews High School Hall of Fame in 2019.

Harry M. Ward, the longtime Superintendent of Mathews County Public Schools and Mathews High School principal before that, died Tuesday at the age of 76.

Beginning his career at MHS in 1968, Ward wore many hats in his 35 years with Mathews schools, including MHS football and baseball coach, athletic director, teacher, principal and superintendent of schools.

He served as principal from 1973 until 1986, when he became the division’s superintendent. He was named the Region III Superintendent of the Year in 1998. He stepped down as superintendent in 2003, accepting a position with the Virginia School Boards Association as director of insurance services. In 2007, he was inducted into the Virginia High School League Hall of Fame. The Mathews High School auditorium was named in his honor.
...