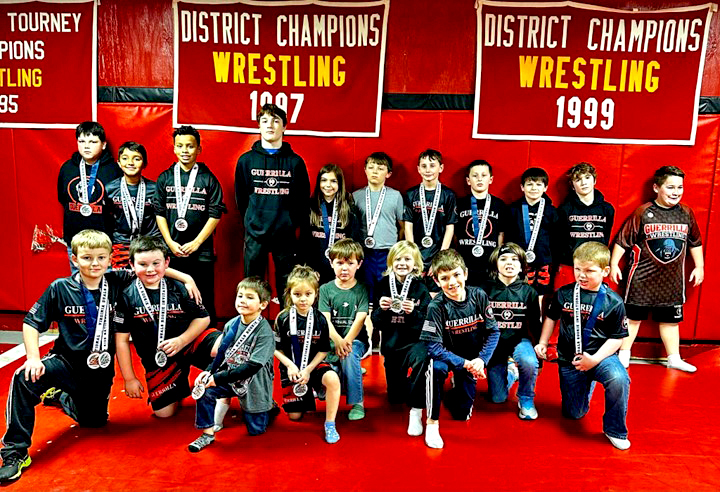 Twenty-six wrestlers from Gloucester’s Guerrilla Wrestling Association competed in the Virginia Duals at the Hampton Coliseum on Sunday, Jan. 15.