From NASA’s top doc to fighting COVID-19, Dr. Williams has seen a lot 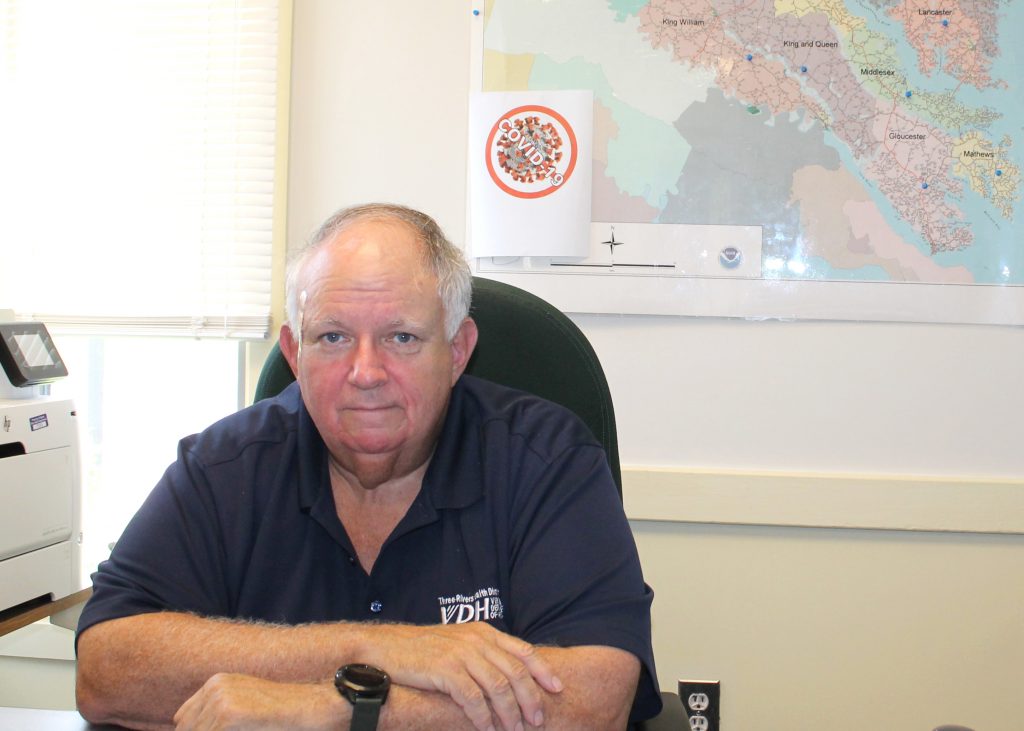 SHERRY HAMILTON / GAZETTE-JOURNAL Dr. Richard Williams, who retired after a career that included being NASA’s Chief Health and Medical Officer, finds himself on the front lines in the battle against COVID-19 as director of the Three Rivers Health District.

Dr. Richard Williams used to think that when he retired and looked back on his 40-year career in medicine, his most significant contribution would have been his stint at the helm of NASA’s astronaut program.

After all, as Chief Health and Medical Officer for the entire space program, both nationally and globally, he was responsible for a lot of lives in an environment that represented an apex human achievement.

But these days, Williams thinks he might have been mistaken. Currently the director of the Three Rivers Health District, Williams figures he might now be engaged in the most consequential fight of his life.

“Helping people get through this pandemic is probably more important than anything else I’ve ever done,” he said at his Saluda office on Tuesday.

Williams said that COVID-19 is a frightening disease, not just because of the things that have been discovered about it—its immediate and long-term effects on the respiratory system, its ability to attack other organ sy...