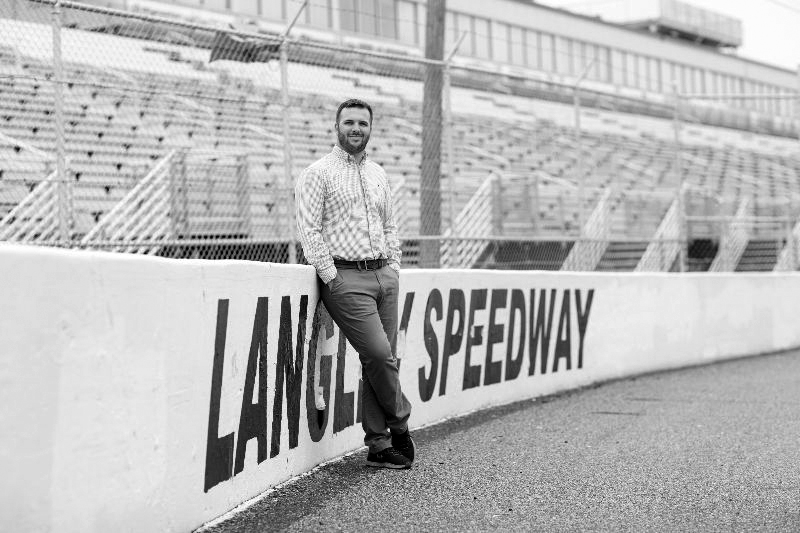 Crittenden, 28, is among the youngest to serve in this role in the NASCAR Roots Division and succeeds Chuck Hall, who will remain a part of the speedway team.

“Vaughan is like a racehorse,” Mullis said of Crittenden, who has been the track’s Director of Media since 2013. “We just need to saddle him up and let him loose.”

Hailing from Middlesex County, Crittenden earned his undergraduate degree in Media Arts and Design from James Madison University, concentrating in digital video and cinema and minoring in Sports Communications.

Immediately after college, Crittenden worked as a photojournalist for WHSV before founding Riverdale 24 Productions, where he produced promotional videos for commercial clients and provided marketing support to organizations on the integration of strategic video content.