Zane Musick-Williams to row for Cornell 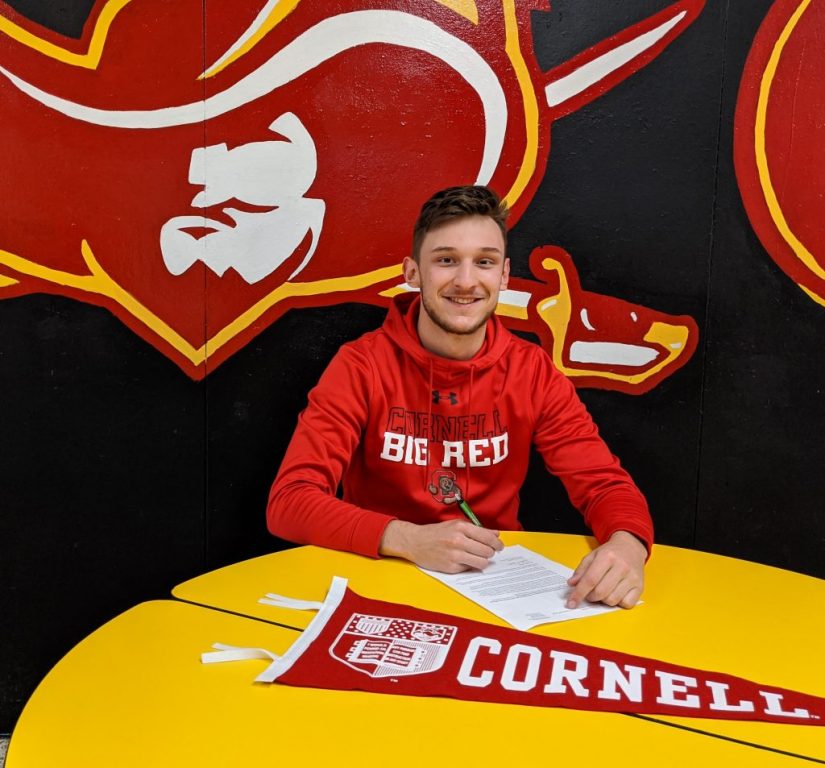 Gloucester High School senior Zane Musick-Williams has announced he will be rowing for the Cornell University Lightweights next year. The Cornell Lightweights have won four of the last six national championships.

Musick-Williams will enroll in Cornell’s College of Arts and Sciences and is at present undecided on a major. While at Cornell, he will compete against other Ivy League crews as well as teams from the U.S. Naval Academy and Georgetown University.

Musick-Williams was a member of Gloucester’s 2018 state champion junior quad that also placed fourth at the Stotesbury Regatta in Philadelphia, Pennsylvania.

He is also a three-time medalist at the Mid-Atlantic Erg Sprints and earned a silver medal in the 16-year-old lightweight division at the 2018 World Indoor Rowing Championships.

Musick-Williams was additionally a member of the U17 Junior National Team during the summer of 2018 and competed with Mobjack Rowing Association last year, going undefeated in the single duri...