‘You’ve got to have faith,’ breast cancer survivor advises 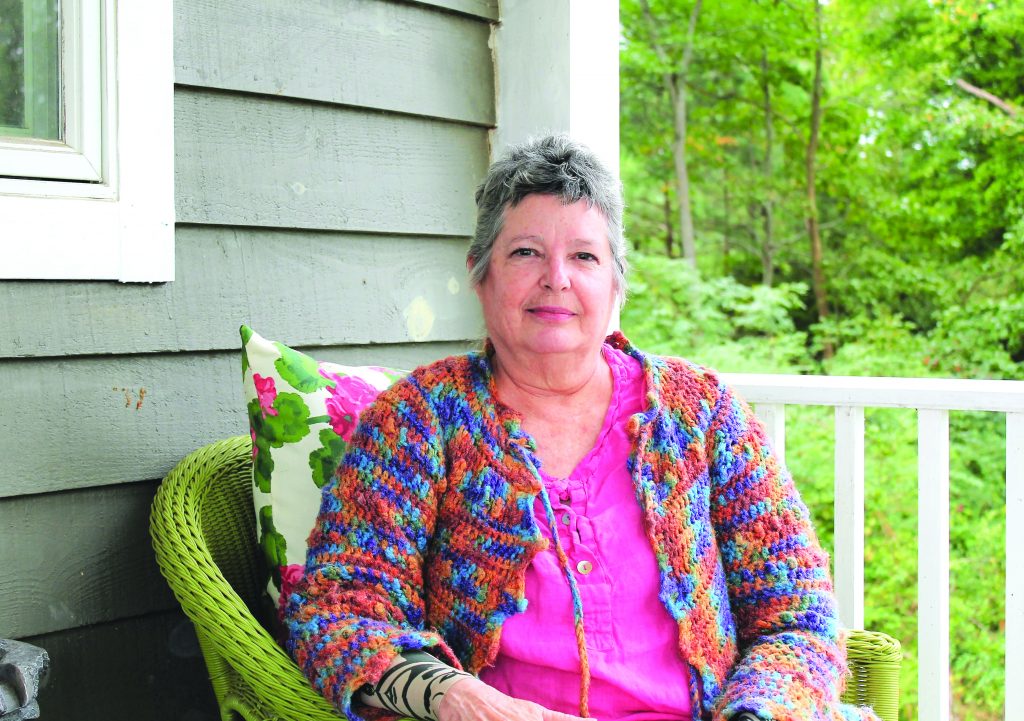 SHERRY HAMILTON / GAZETTE-JOURNAL Jan Towne, shown here at her home in Onemo, has been through the battle of her life fighting metaplastic carcinoma of the breast.

Last summer, Jan Towne’s chestnut hair was lush, straight, and very long. She rarely pinned it up, preferring to let it flow down her back. Now, she looks in the mirror and sees her mother.

“She had this hair,” said Towne of the short, wispy locks curling onto her forehead.

But the Mathews County resident is not complaining. After all, the return of her hair and eyebrows and eyelashes is a sign that there’s no longer any evidence of the cancer that invaded her breast last year and launched a months-long battle that she almost thought she didn’t have the strength to fight.

Towne described going through several rounds of chemotherapy that damaged the nerves in her hands and feet so that walking was difficult; wrecked her salivary glands, causing jaw swelling and mouth sores; made a rash break out all over her body; and gave her “chemo brain,” leaving her uncharacteristically foggy-headed.

“I felt so bad I put myself to bed and didn’t get up for about a week except for chemo,...