Woodville School in Ordinary to get highway marker 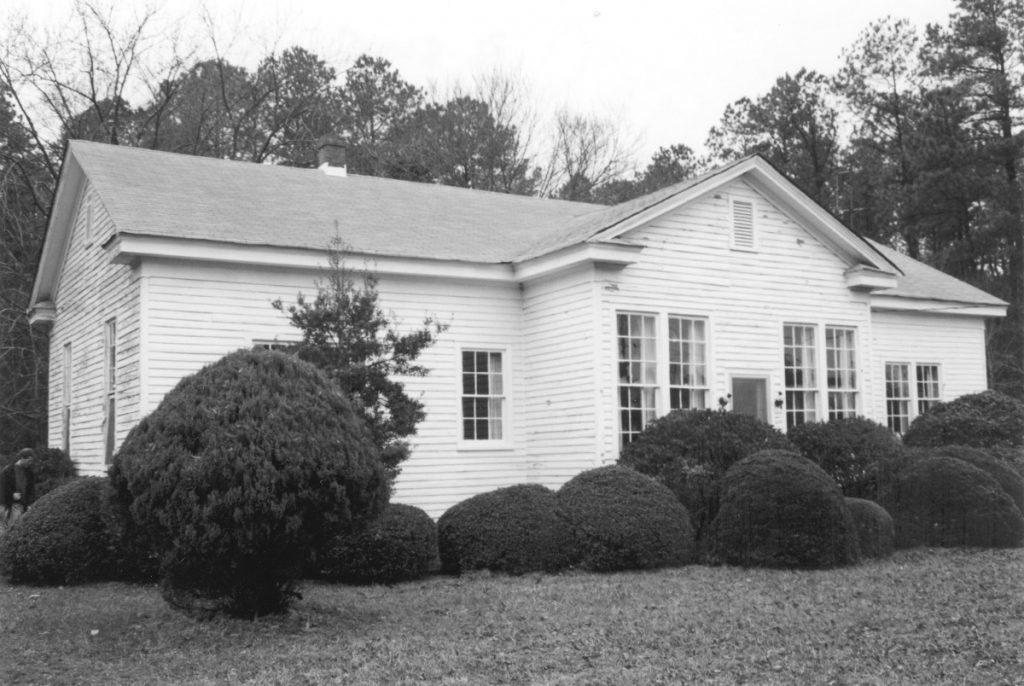 VIRGINIA DEPARTMENT OF HISTORIC RESOURCES PHOTO Woodville School in Ordinary will get an official state historic marker, following approval last week by the Virginia Board of Historic Resources.

The Woodville School in Ordinary will finally get a state historical marker.

The Virginia Board of Historic Resources, at its Dec. 10 quarterly meeting, gave its approval to the request from the Woodville Rosenwald School Foundation.

Approval of the highway marker comes 17 years after the building was first named to the Virginia Landmarks Register and 16 years after it was added to the National Register of Historic Places.

The former school building, which served the African American community from the early 1920s until 1941, is located on Route 17 directly across from LightHouse Church.

Once erected, the marker will read:

“Thomas Calhoun Walker, community leader and advocate for African American education, led local efforts to secure support from the Julius Rosenwald Fund for the construction of six schools and one teacher’s cottage in Gloucester County. Woodville School, built here ca. 1923, is the only one of the seven structures that re...