Winter storm follows on the heels of spring-like weekend 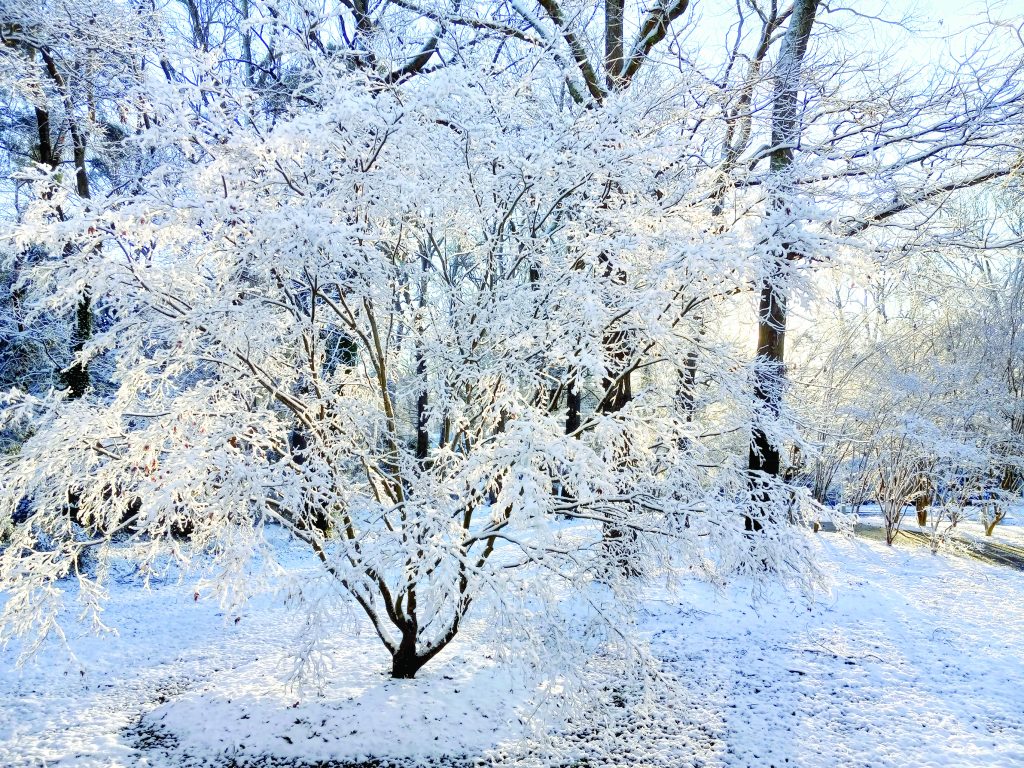 PHOTO BY JULIE SHIELDS Julie Shields of Hayes looked out on this scene, a winter wonderland, in her front yard on Tuesday morning.

PHOTO BY WENDY HARLOWOf course, a snow day for children means a chance to play. Above, Caden Hutson, 8, of Mathews, enjoys his makeshift sled. Below, Steven Rowe takes aim with a snowball.

The first few days of the new year proved to be anything but normal as schools, businesses and government agencies all across Virginia were forced to deal with hazardous weather conditions.

According to the NWS, Gloucester Court...