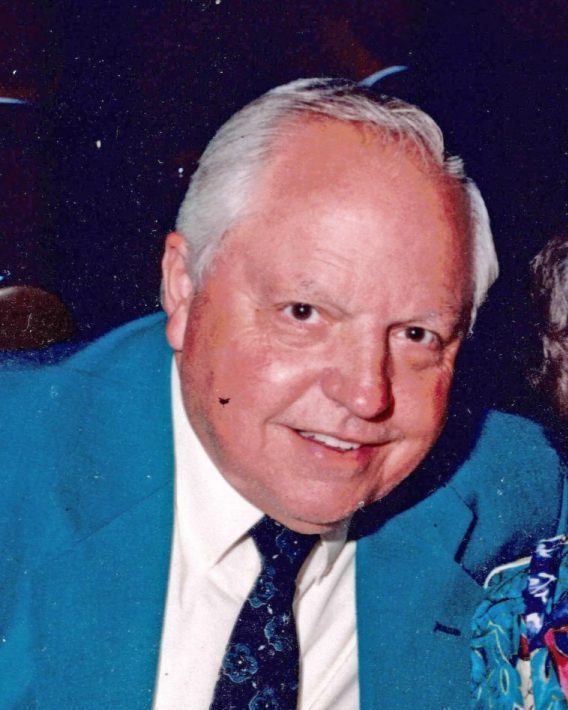 Winfred George Todd, 92, of Gwynn’s Island, Virginia, passed away on Monday, June 20, 2022, at Riverside-Walter Reed Hospital, Gloucester, Virginia. Winfred was born on Feb. 11, 1930 in South Carolina to George and Emily Todd. He graduated from Horry County High School and completed two years at the University of South Carolina. He served in the U.S. Army in Korea as a Corporal and received two bronze stars. He spent his life in the automotive business and he owned and operated Todd Pontiac in Hudgins, Virginia, for many years.

He was predeceased by his wife, Lenore Foster Todd; his parents; daughters-in-law, Yvette Todd and Derone Todd; a grandson, Shane Todd; his brothers, Thomas, Austin, Woffard and Daniel.

A graveside service will be held on Friday, June 24, 2022, at 3 p.m. at Gwynn’s Island Cemetery. In lieu of flowers, memorial donations may be made to the Mathews Volunteer Rescue Squad, 94 Cricket Hill Road, Hudgins, Va. 23076. Faulkner Funeral Homes, Foster-Faulkner Chapel, Mathews, Va., is assisting the family.