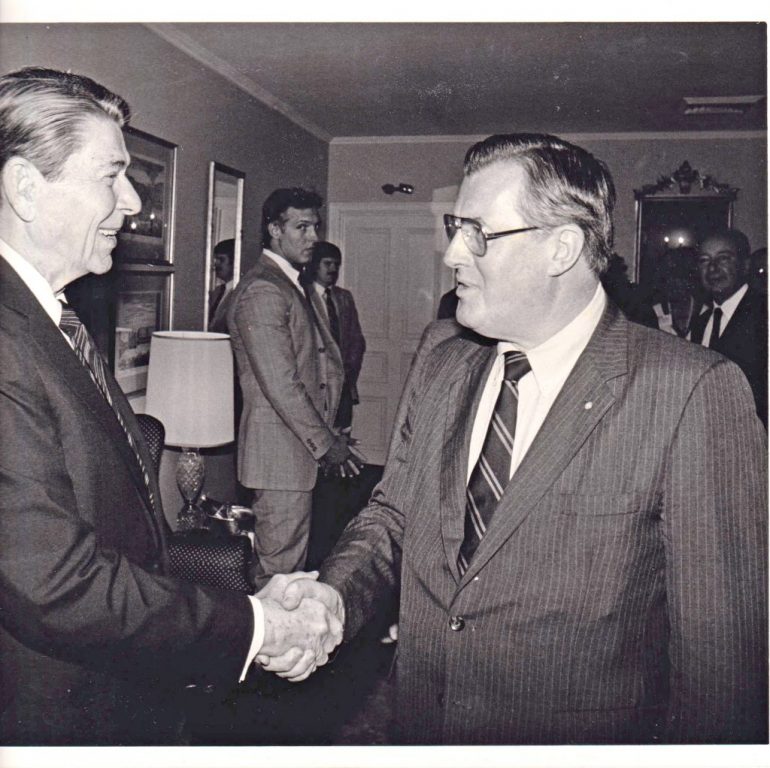 He is survived by his significant other, Mynette Matvey of Washington, D.C.; his son, Christopher French of Mathews, Va.; sister, Ann Carosso of Cape Cod, Mass.; two nieces; a nephew, and other close relatives in Australia and England.

Bill was an avid aviation enthusiast who dearly tried to be a pilot for the U.S. military during the Korean War but was turned down due to holding his birthplace citizenship in the United Kingdom. He did become a U.S. citizen shortly after and took an active role in the aerospace industry as team leader for the Titan missile program. For decades to follow, he worked closely with the U.S. Air Force and as a liaison on behalf of United Technology Corporation, between the Secretary of the Air Force and the White House. The same missile program, which the corporation entrusted to him, was used as a nuclear warhead platform and eventually became the chosen vehicle to launch a myriad of satellites into orbit for the betterment of the world we know today.

Once retired, Bill moved to Mathews, where he and Mynette became quite active in our community via the Lions Club, Republican Party, and the Mathews Yacht Club, among other organizations and functions. He and Mynette also became quite involved in Kingston Episcopal Parish both in leadership and fellowship. He was a longtime member of the Men’s Sunday School Class there and his desire, in lieu of flowers, was to have donations made on his behalf to Kingston Parish.

His earthly vessel has been cremated and will be interred in Massachusetts in a family plot where his mother has been laid to rest before him.

He wanted to thank the Mathews community for welcoming him and his family to such a beautiful part of the world, where he resided until his death. He was 88 years old.