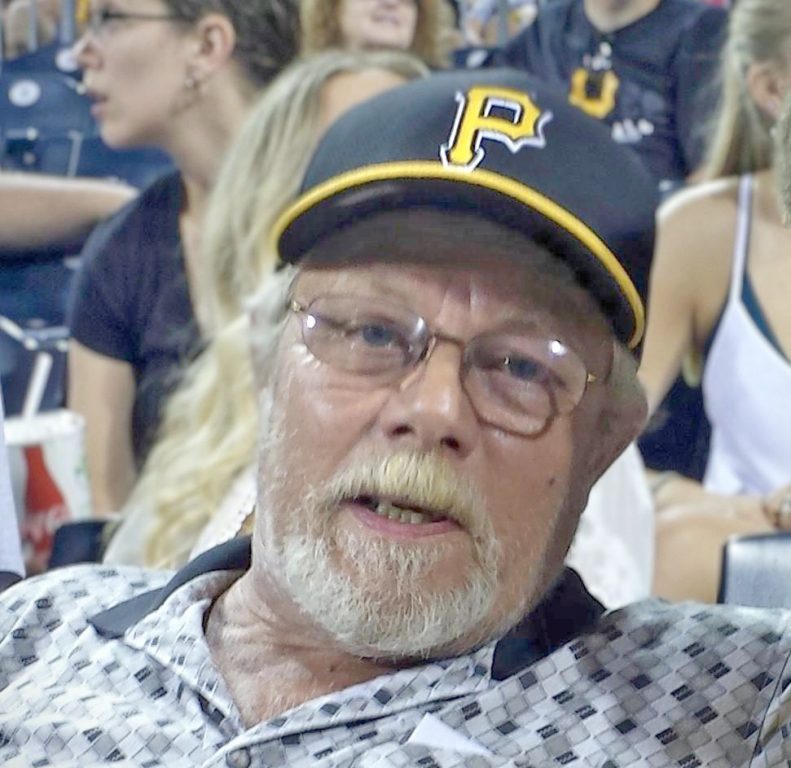 William Michael “Mike” Hutchinson, 64, passed away at his home in Hubbard, Ohio, in December 2020.

Mike retired from a long career with Freddie Mac, where he worked in the IT field. He loved to bowl, and for years you could find him at the bowling alley most nights of the week. He was an avid sports fan who loved the Steelers and the Pirates.

Mike was preceded in death by his parents, Myles and Ann Hutchinson of Gloucester.