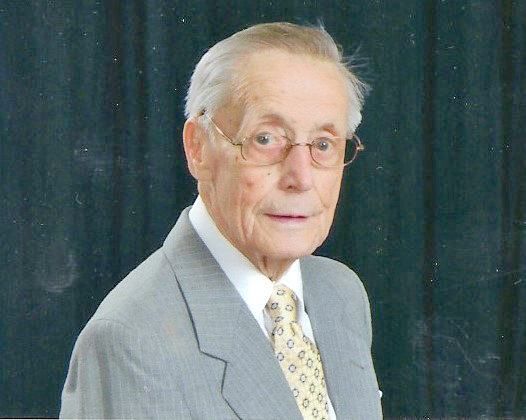 William Galloway (Bill/Wullie), age 97, of Hayes, went home to be with his Savior on July 31, 2020, surrounded by his family. Bill was born in New Galloway, Scotland, and immigrated to the United States (Gloucester) in 1963 with his wife and four children to pursue the American Dream. Bill’s family name Galloway denotes the Southwestern district of Scotland, where the family has lived for centuries. Bill retired from Mercedes-Benz Hampton Truck Assembly Plant; he was a farmer, self-taught carpenter, electrician, and auto mechanic (Volkswagens were his specialty). For many years he taught Scottish Country Dancing in his home, in addition to a founding member and treasurer for Gloucester Scottish Country Dance Club. He never forgot his Scottish heritage and was proud to be an American citizen. A gentle, kind man always willing to help others and the oldest member of Beech Grove Baptist Church.