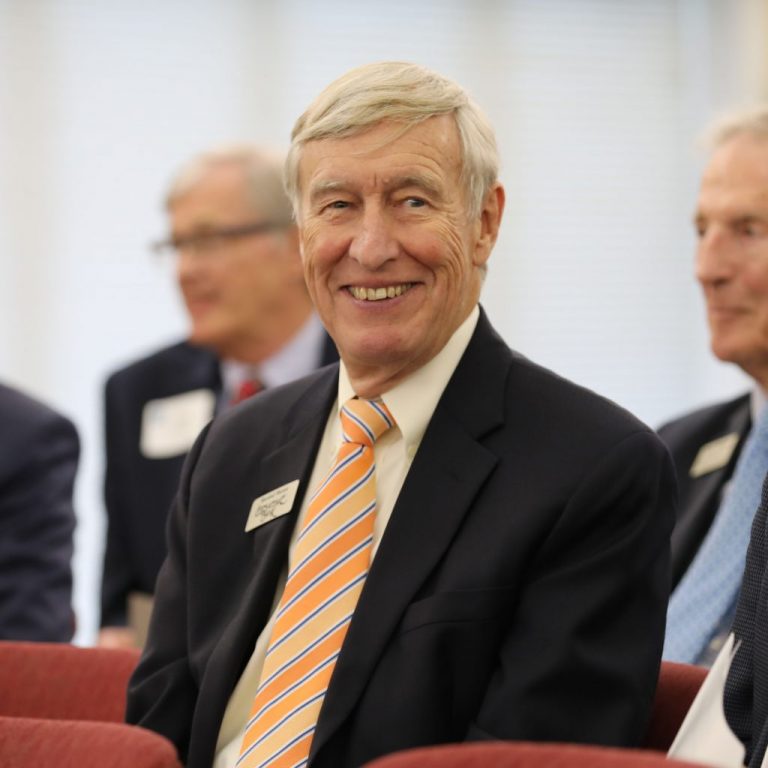 Marshall N. Warner, Executive Vice President of Chesapeake Bank and Regional Executive for its Williamsburg region for much of his time there, retired last week after nearly three decades with the company, Jeffrey M. Szyperski, Chairman of the Board and CEO, announced last Thursday.

Warner came to Chesapeake in 1992 subsequent to working in executive positions in financial institutions in New Jersey.

Under Warner’s expertise the company prospered, and American Banker magazine has named Chesapeake Bank one of the “Top 200 Community Banks” based on earnings in the United States for thirteen consecutive years. While Warner was a member of the bank’s senior management, Chesapeake was named one of the “Best Banks to Work For” for eight successive years by the same publication.

Warner has been active in community service throughout his tenure. His many civic involvements include serving on the Williamsburg Chamber of Commerce Executive Board for 14 years including a one-year term a...