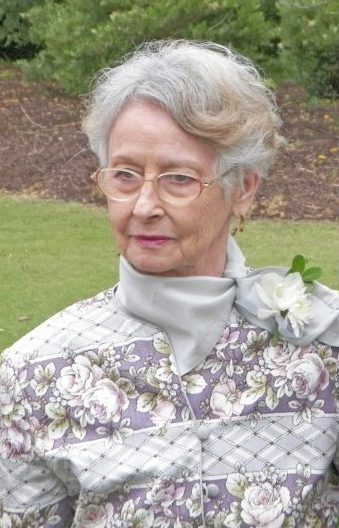 Ann had many interests she was passionate about, but her desire to serve others was foremost. She served as a past president of Ware Circle of The King’s Daughters, the Garden Club of Gloucester; she served on the Literary Committee for the Workforce Development Board, as a past Vestry member of Abingdon Episcopal Church, and on the Governor’s Cup Committee for Ware River Yacht Club. She loved flower arranging and was a certified judge for the Garden Club of Virginia, an accomplished watercolor artist, and an avid Bridge player. A memorial service will be held at Abingdon Episcopal Church on Saturday, Feb. 12, 2022, at 11 a.m. with the Rev. Sven vanBaars presiding. A reception will follow in the parish hall. Inurnment will be private. Memorial contributions may be made to the Ann G. Toler Memorial Fund, c/o The Richmond Community Foundation, 7501 Boulder View Drive, Suite 110, Richmond, Va. 23225.