Walls announces candidacy for Mathews board 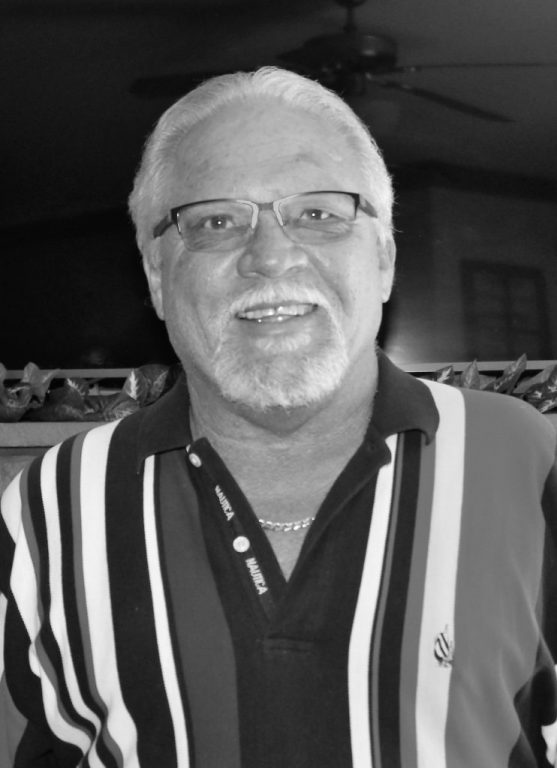 Mike Walls, 61, of Hudgins, is a candidate for one of two seats on the Mathews County Board of Supervisors in November’s general election.

Walls said his goals, if elected, would be to keep taxes low by spending taxpayer money wisely while looking for ways to stretch a dollar, support law and order and public safety, and increase job opportunities for all residents through economic development.

He said he would seek to ensure that the schools, staff and students have the tools they need for success, protect the civil rights of everyone in the county, and bring more cohesiveness to the board of supervisors. He said he supports the U.S. Constitution in its entirety.

National and world events in the 1990s made Walls realize that the people of his generation had been so consumed by working and raising a family that they had not been active enough, and this led him to want to get more involved. He said he believes the nation has lost its moral compass “and we need to work hard to ...