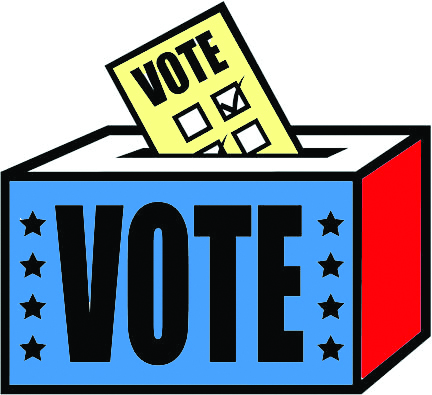 Also on the ballot is a field of six candidates running for the party’s endorsement for lieutenant governor, as well as two candidates for attorney general.

While the date of the Democratic Party primary is Tuesday, June 8, early in-person voting is being held at registrar’s offices across the commonwealth beginning 45 days before that date and ending the Saturday before Election Day.