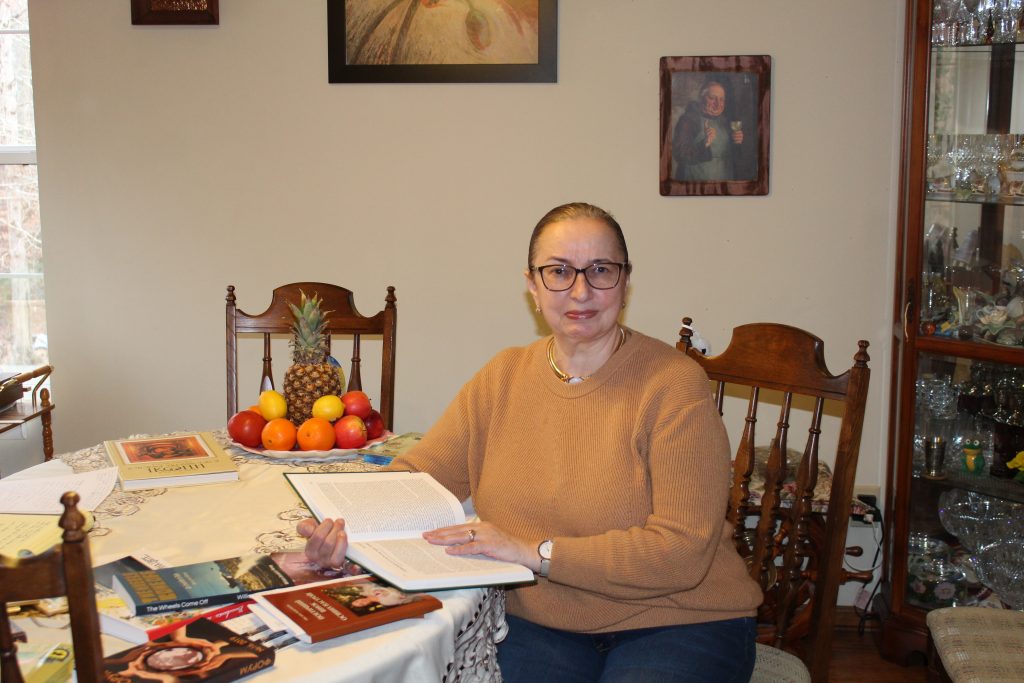 “I think after this war, the world will be changed.”

Ukrainian-born writer and poet Oksana Makowiec, who lives in Gloucester, is disturbed by the ongoing Russian invasion of her home of origin, worried about both her nation and her loved ones still there.

Makowiec received a horrifying phone call from family when the invasion first began two weeks ago … “Right now, bombing everywhere.”One day, a cousin of Makowiec’s, who resides in what is now a Ukrainian war zone, told her that she walked outside her apartment to get some fresh air when the conflict quieted down, but smoke was everywhere.

Earlier this week, Makowiec lost contact with some of her loved ones still in Ukraine, not knowing if they are okay.

“I can’t live normal,” said Makowiec. “What happened to my country?”

Makowiec penned the poem, “The voice from Ukraine” (see poem below) for the seven-year anniversary of the Independence Day of Ukraine on Aug. 24, 1998. She has reshared her poem now due to its current ...