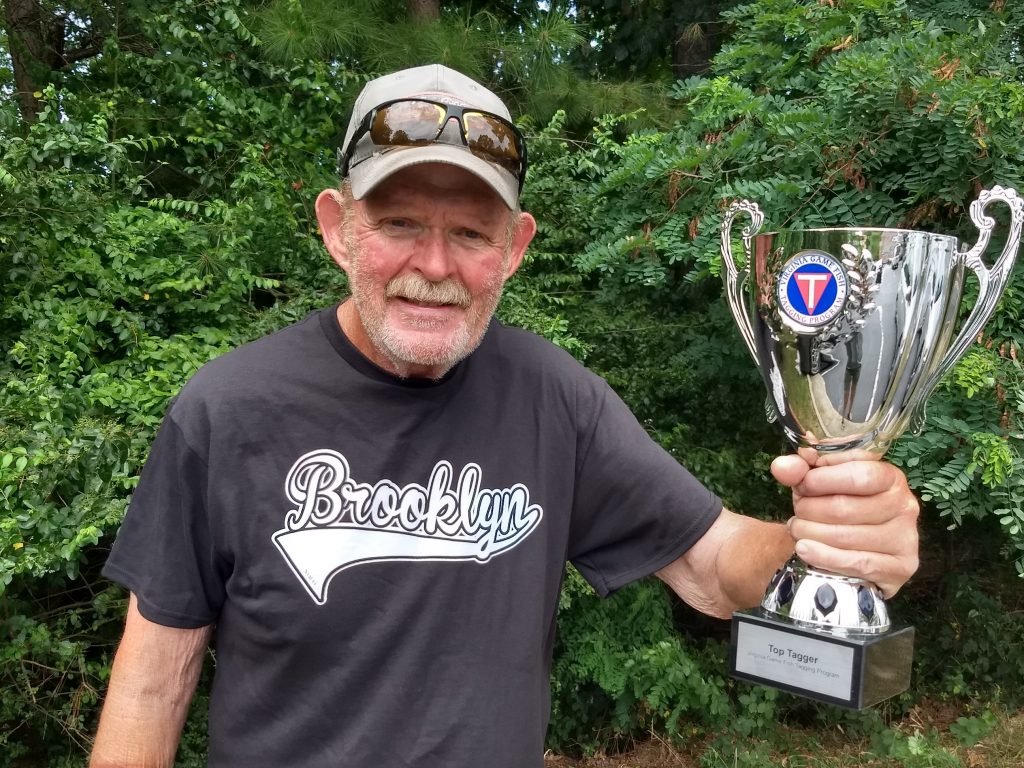 Ed Shepherd of Yorktown was top game fish tagger in Virginia in 2020.

Among recaptures, Shepherd and Vinson were also the leaders.

The tagging effort i...