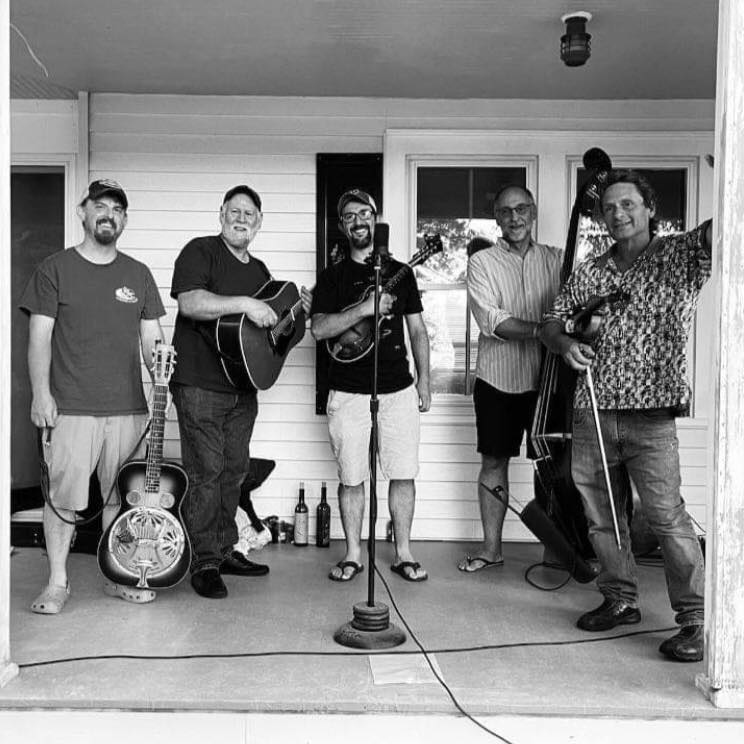 After a brief intermission, Opry fiddler, Mike Gregg and his local bluegrass group, the Tidewinders, will take the stage. The Tidewinders’ set will consist of hard-driving bluegrass, poignant ballads, and classic favorites.

Featuring traditional instrumentation with Chris Smith on dobro, Doug DeForge on acoustic guitar, Jim Roberts on mandolin, Pete Liljaberg on standup bass and Mike Gregg on fiddle, The Tidewinders’ sound is classic bluegrass with a m...