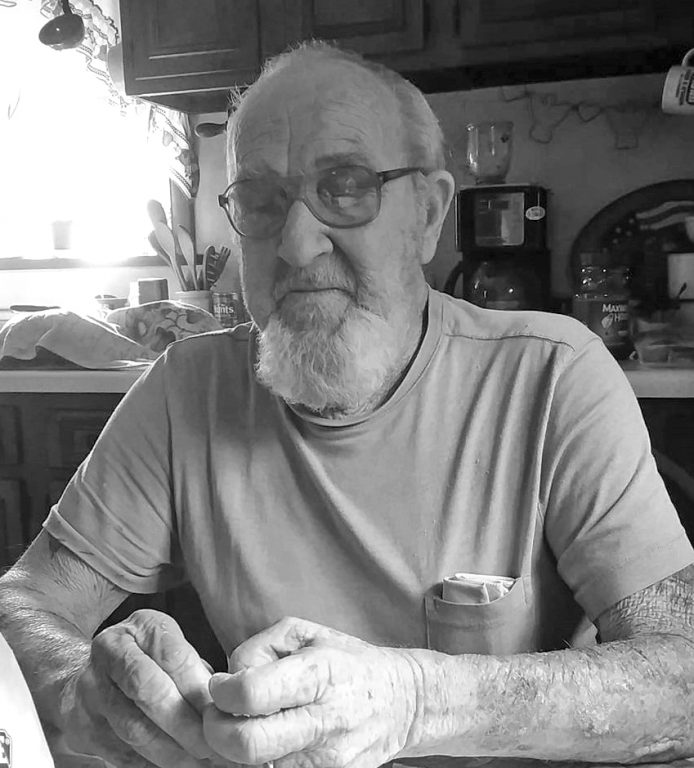 Thomas Gerald Hudgins, lovingly known as “Pop-Pop,” 81, of Beaverlette, passed away after a long illness on Saturday, June 27, 2020.

He was an Army veteran and drove tractor-trailers cross-country for 40 years for Amory Seafood of Hampton and Abilene Motor Express of Petersburg.

He is survived by his wife of 60 years, Rosemary Hudgins; his children, Brenda, Gerald “Bubba” (Pam), and Tommy (Marti); his brothers, Wade Hudgins and Dickie Burroughs; his grandchildren, Ashley, Becca, Benjamin, and Carrie, and his great-granddaughter, Kaylee. He was predeceased by his brother, Dalton; his son, Steven, and his granddaughter, Sarah.

A private family service will be held at a later date. Andrews Funeral Home is assisting the family with the arrangements.