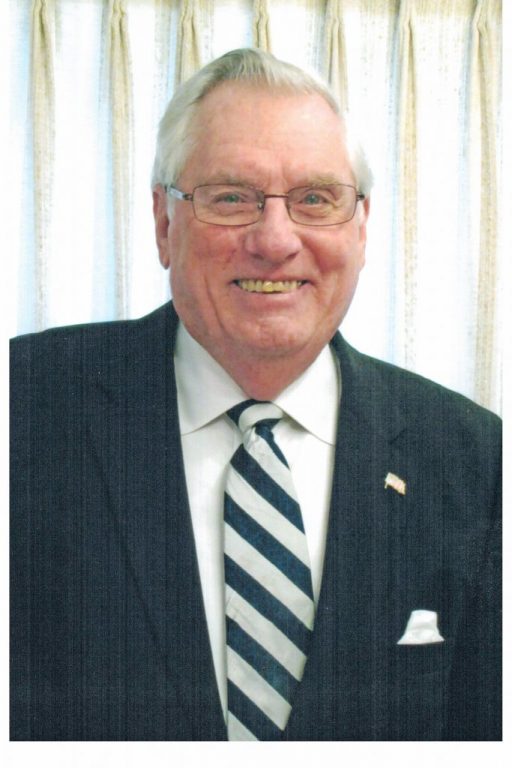 Mr. Thomas Edwin “Eddie” Faulkner passed away peacefully at his home on Friday, Sept. 3, 2021. Mr. Faulkner was born Feb. 6, 1938 in Mathews, Va., to the late William Morgan and Nellie Everage Faulkner. In addition to his parents, Mr. Faulkner was predeceased by his daughter, Lynn Faulkner, and his three brothers, Robert, James, and Charlie Bill Faulkner. “Bo,” as he was affectionately known to many of his close friends, was a 1958 graduate of The Eckels School of Mortuary Science in Philadelphia, Pa. He was licensed to practice funeral service in the state of Virginia in March 1959. Over the span of many years serving the families of Hampton and Newport News, Mr. Faulkner retired as the Owner and President of Riverside Funeral Home. A true funeral service professional, he guided a countless number of families through the worst time of their lives, which is the loss of a loved one or friend. He did this with compassion, care and a genuine interest in each family he served. He was a member of the National Funeral Directors Association, the Virginia Funeral Directors Association, and the Tidewater Funeral Directors Association. “Bo” was an active member of Riverside Baptist Church to which he was faithful until his health would no longer permit. He was active in his community where he was a member for more than 38 years of the Newport News Host Lions Club and served the club as President. He was active masonically as a member of the Warwick Masonic Lodge, #336 AF & AM. Mr. Faulkner served in the United States Coast Guard Reserve for more than six years.

Mr. Faulkner is survived by his two sons, Coles Hudgins of Mathews and T. David Faulkner (Jenny) of Hampton, Va.; his sister, Betty F. Minetree of Colonial Heights, Va., and a host of other family and friends.

The family will receive friends on Thursday, Sept. 9, 2021 11 a.m.-noon at Riverside-Altmeyer Funeral Home, 7415 River Road, Newport News, Va. The celebration of his life will immediately follow at 1 p.m. at Peninsula Memorial Park. His pastor, the Rev. Tommy Davidson, will officiate. Masonic Rites will be accorded at the graveside by his lodge, Warwick Masonic Lodge, #336 AF & AM. Contributions may be made to his church, Riverside Baptist Church, 7409 River Road, Newport News, 23607. Finally, thank you to Riverside Hospice Team and those who personally cared for Eddie “Bo” with loving, professional care, and compassion in the final chapter of his life. Condolences may be made at www.altmeyerfuneralandcremation.com.