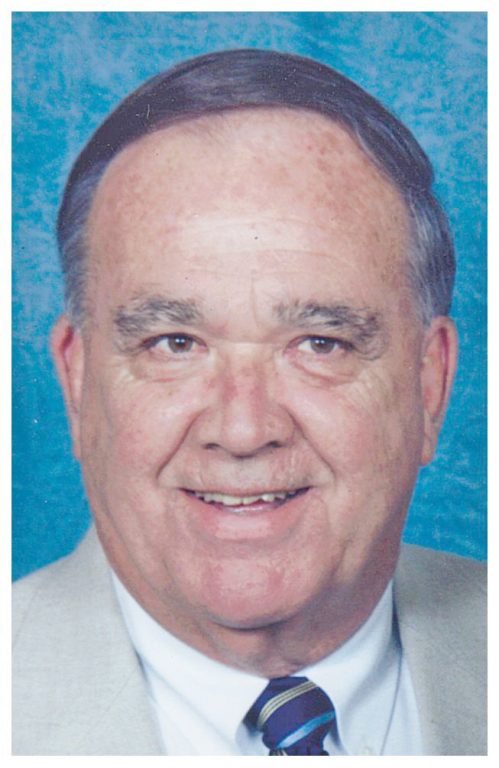 Thomas Curtis Williams Jr. of Sandston, and more recently, Mathews, Va., passed away on Aug. 20, 2021. He was born on June 9, 1939, son of T.C. Williams Sr. and Eunice Gaulding Williams. He graduated from Highland Springs High School and Hampden-Sydney College. He was predeceased by his parents, his son, Thomas Curtis Williams III (Tommy), and his wife, Janet Gary Williams.

T.C. was well known in the community as the owner of T.C. Williams Motor Company for many years, as well as T.C. Williams Auto Lube. He also worked for some years as an insurance agent but mostly enjoyed buying and selling commercial real estate and managing rental property which he was still involved in up until his passing. He was a longtime member of Sandston Baptist Church where he enjoyed singing in the choir and volunteering in many charitable activities such as Caritas. He loved being a member of a very close-knit Sunday School class and enjoyed hosting an annual picnic at his home on the East River in Mathews County. He recently had made Mathews his primary home and was attending Macedonia Baptist Church where the members there immediately welcomed him and supported him during the difficult time of Janet’s illness and passing.

Per his wishes and in light of increased COVID-19 activity, a simple graveside service will be held at 11 a.m. on Friday, Aug. 27, 2021, at H.C. Smithers Cemetery, 251 Smithers Lane, Cobbs Creek, Va. 23035. In lieu of flowers, the family suggests contributions in his memory to Macedonia Baptist Church, P.O. Box 102, Foster, Va. 23056.
Faulkner Funeral Homes, Foster-Faulkner Chapel, Mathews, Va., is assisting the family.