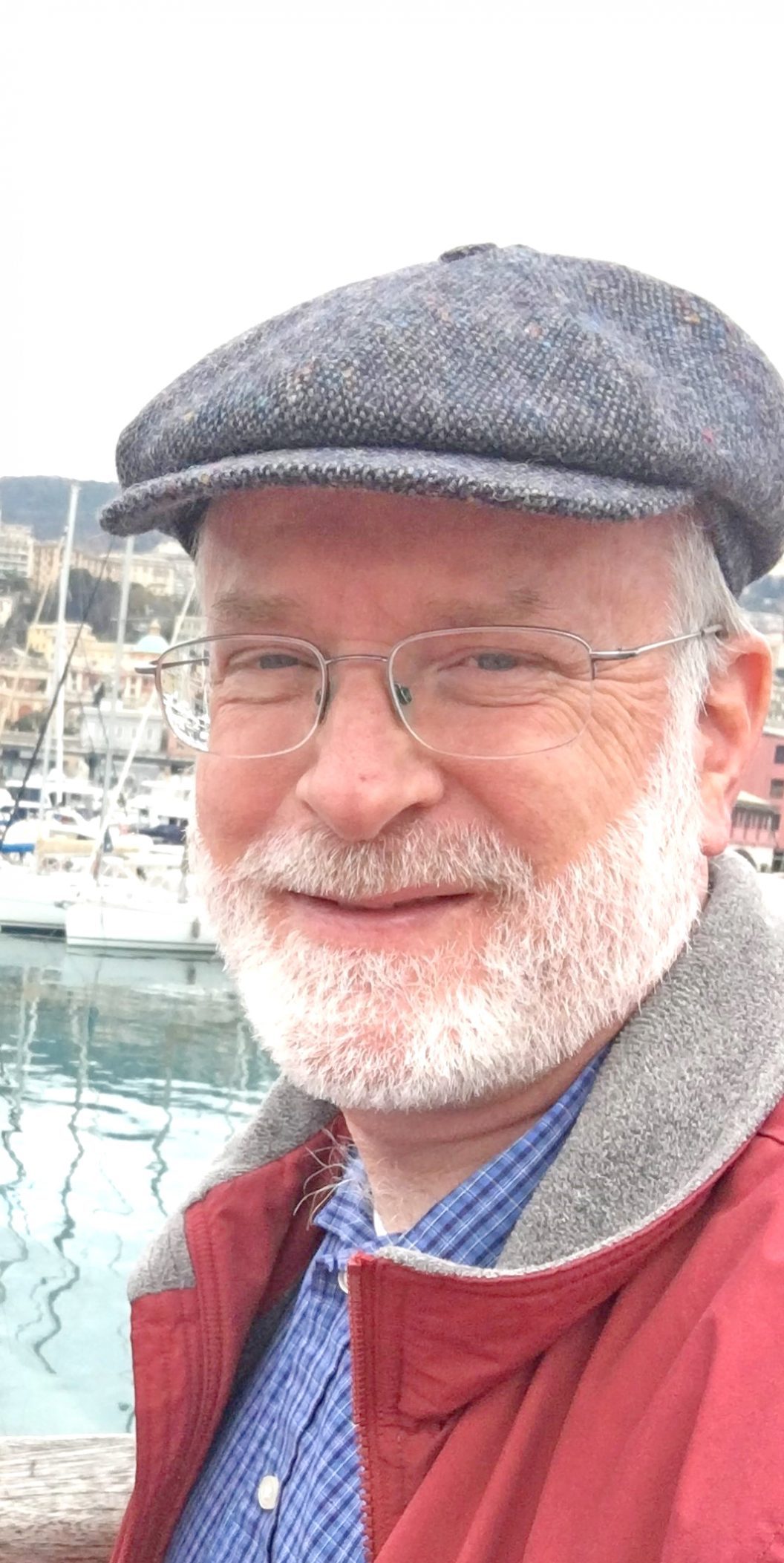 Stephen Sean Heaney of Hayes, surrounded by his loved ones, passed away on the third of December, 2022, at the age of 62.

Born in 1960 to William and Joan Heaney in Poughkeepsie, New York, Sean grew up in Wappingers Falls as one of four children. The year 1980 marked the beginning of the rest of his life, when at Maritime College, he met another cadet, Elizabeth, who would be his wife of 41 years. Sean and Elizabeth went on to have three children, Stephanie, Patrick, and Michael. Their family continued to grow with the marriages of Stephanie and Jonathan, Patrick and Kristen, and Michael and Danielle, and the addition of four grandchildren, Sammy, Lukey, Maddie, and Mia, and the much-anticipated birth of two additional grandchildren, Henry and Caroline.

Thoughtful and reserved, his greatness was not flashy; but rather in maintaining a stalwart foundation upon which others relied. Throughout his life, even in the face of challenges, he was never one to seek others to shoulder his burdens, but rather seeking ways to help shoulder theirs. Sean was loved by those fortunate enough to know him, and will be remembered for his generous spirit and humor.

Sean was an avid reader of history, with a special interest in the World Wars. He loved to spend his leisure time learning the minutiae of military vehicles. After spending countless hours reading about them, one of the moments that gave him great joy was riding in an historic tank while visiting the Tank Museum in Bovington, England. Perhaps the only experience that could rival that ride was driving his lovingly restored 1948 Willys Jeep. Giving rides to his family in the jeep, with wind whipping around the windshield and garnering waves, honks, and thumbs up from other drivers, were moments that gave Sean great pride. Sean also enjoyed collecting vintage rifles and competed four times in the Civilian Marksmanship Program Eastern Games with some of his collection.

His wife, children, grandchildren, siblings, family, friends, and the many others whose lives he touched will miss him dearly. His gentle kindness, selfless devotion to others, and enduring strength in life have left an indelible mark on this world. He and his memory will be treasured forever.

The family will receive friends at Hogg Funeral Home on Saturday, Dec. 17, 2022, beginning at 6 p.m., followed by a prayer service in the chapel to begin at 6:30 conducted by the Rev. Douglas E. Nagel. Services under the direction of Hogg Funeral Home & Crematory.