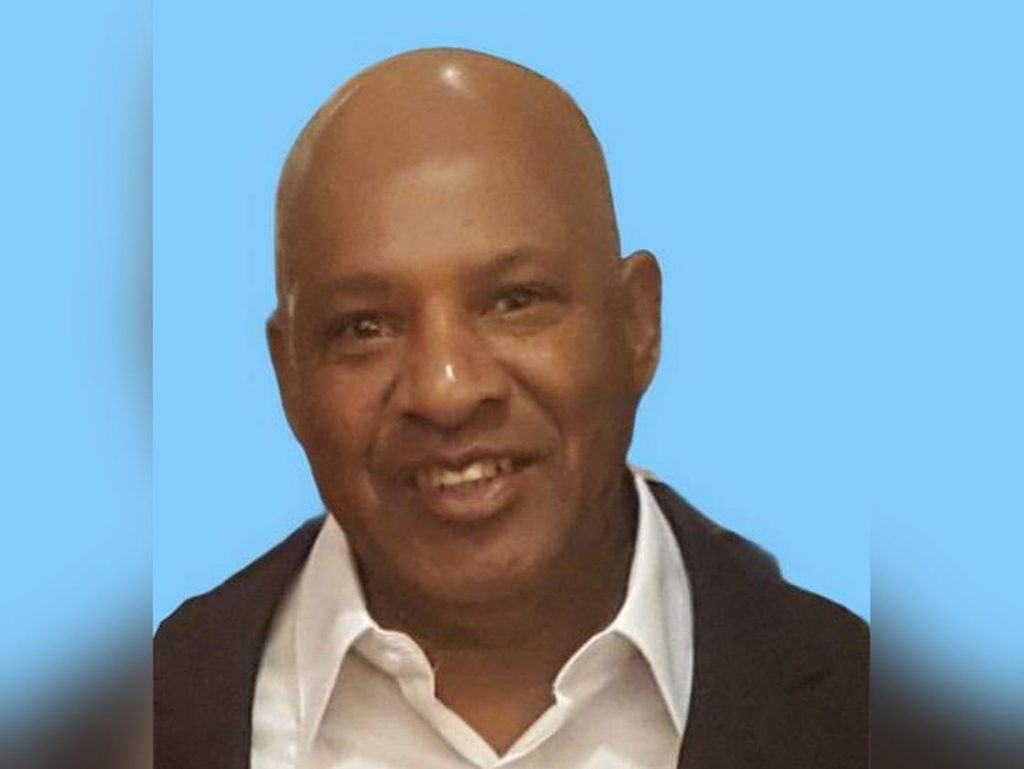 Stanley Abraham Ware Jr., affectionately known as “Bullet,” of Gloucester, passed away on Dec. 3, 2020. He was born on July 16, 1954 to the late Stanley Sr. and Ethel LaVerne Ware of Gloucester.

Stanley Jr. graduated from Gloucester High School in Gloucester in 1972 and joined First Morning Star Baptist Church at an early age. He retired from the Naval Weapons Station in 2016 and continued to work at Peninsula Services for 17 years. Stanley Jr. loved watching car show, Street Outlaw and NASCAR Racing; which is how he earned the nickname “Bullet.” He also enjoyed boxing and other sports.

Stanley Jr. is survived by his two daughters, Damica Davenport and Felisha Davenport, and his grandson, Trey Davenport of Richmond. He is also survived by his sisters, Olita Rose (Earl) of Ashburn, Va., Sarita Williams (Rodney) of Somerset, N.J., and Jesnita Ware of Gloucester; his brothers, Anthony Ware Sr. (Rita) of Gloucester, and Antoine Ware of Williamsburg; aunts and uncles, Alandus Ware, Robert and Maxine Ware, Beatrice Ware, Hazel Brown (Romane), and Brenda Tobe (John), and a host of cousins, nieces and nephews and several friends.