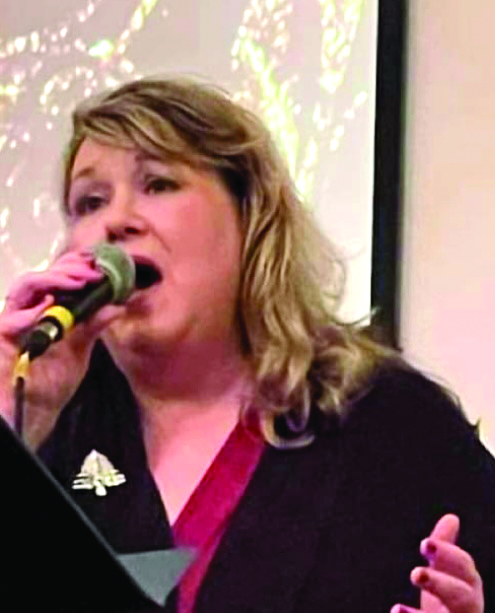 A Community Concert and Sing-Along will be held at 3 p.m. Sunday at Central United Methodist Church, Mathews. Sponsored by the Central Village Homemakers, the sing-along, dating from the 1980s, returns for the first time since 2019.

The grand finale of the concert will be an appearance by the Ebenezer Men’s Choir of Ebenezer Baptist Church, Cobbs Creek.Acting as master of ceremonies and leading the audience in singing Christmas carols between the acts will be Roy Ethington.